4 countries Corona free! There is not a single case in these countries! 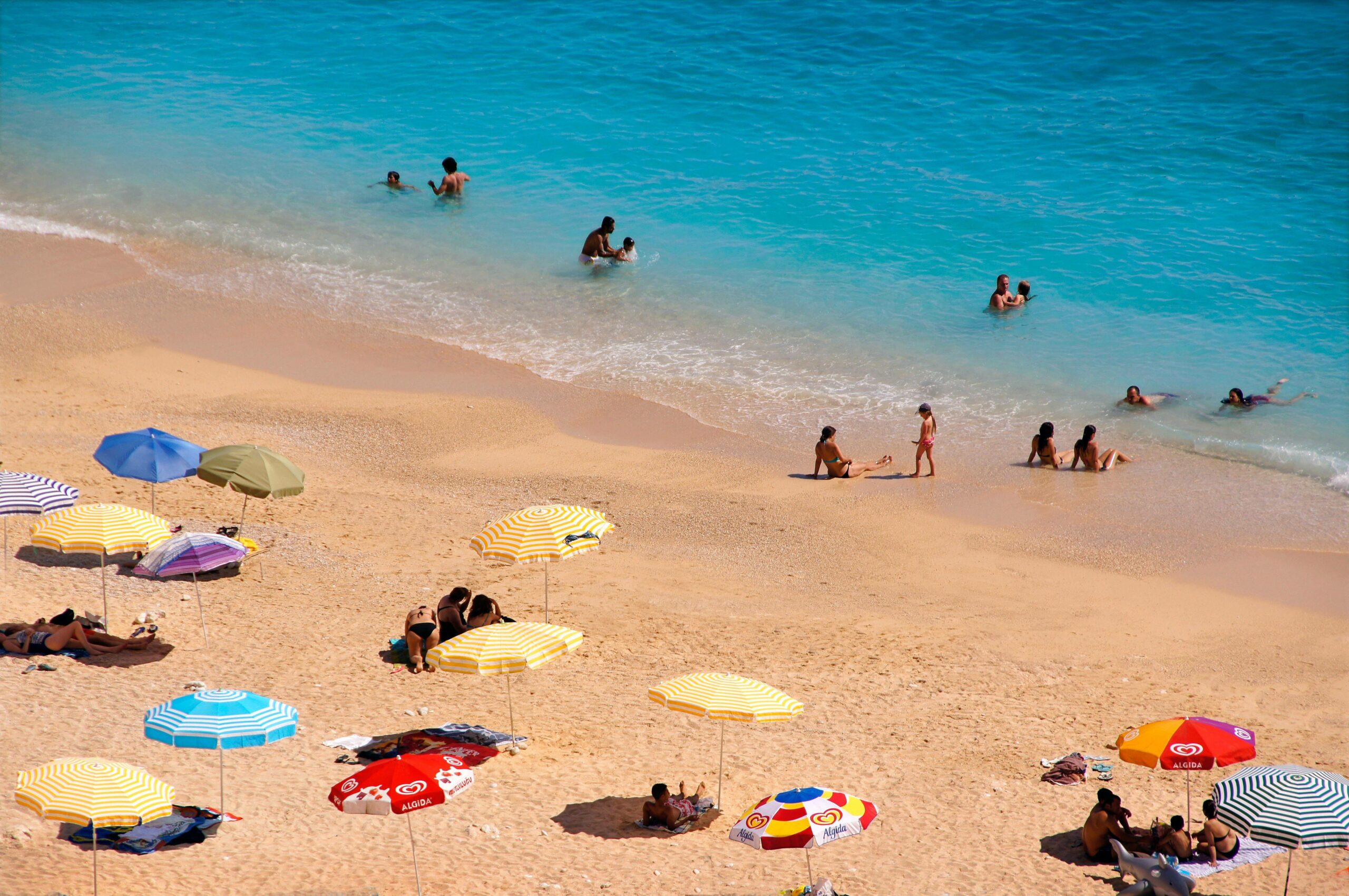 They still exist – countries without Corona!

More than 20 months after the World Health Organization declared a pandemic of the novel coronavirus that spread rapidly across the globe, the pathogen has infected more than 246 million people and killed about 5 million. The disease continues to wreak havoc on livelihoods and economies worldwide, even though numerous vaccines are now available, many of which are still distributed only in the world’s richest countries.

However, of the 193 countries recognized by the United Nations, there are few that officially claim there have been no COVID-19 cases since the disease became known. Tonga was among them until Friday, when a visitor from New Zealand tested positive for the disease.

Now the list has shrunk to the Pacific island nations of Nauru and Tuvalu, which are also part of Tonga, and the secretive autocracies of North Korea and Turkmenistan on the Asian mainland.

Nauru is one of the smallest nations in the world in terms of size and population. Just over 10,000 people live on an island about eight square miles northeast of Australia. The country’s 12-star flag represents Nauru’s 12 traditional tribes.

Last week, the country appeared to be on the verge of a COVID-19 outbreak when breathing problems among the crew of a ship were deemed a suspected case, but Nauru’s health ministry said the person ultimately tested negative. Still, outbound travel is severely restricted to limit contact with countries actively working to combat infection rates at home.

But unlike other countries trying to compensate for the lack of tourism, Nauru, as the least visited country in the world, is used to relative isolation.

North Korea, while far larger than Nauru with a population of more than 25 million and much closer to the source of the disease first observed in central China’s Hubei province, continues to report no COVID-19 cases.

North Korea is known for its natural beauty and has been touted for tourism in recent years. Abroad, however, North Korea is even better known for its nuclear weapons and geopolitical tensions that have contributed to the country being cut off from much of the international community.

On the orders of Supreme Leader Kim Jong Un, North Korea became the first country in the world to seal its borders after reports of a new coronavirus spreading in China. Kim then instituted a strict nationwide response of lockdowns, quarantines, and health education measures that remain in effect today.

But the strongman has also occasionally criticized authorities for not cracking down hard enough in the face of the epidemiological threat.

Reports have also emerged from the media in rival South Korea that North Korea’s zero-case record is inaccurate, but Pyongyang has publicly rejected outside offers of help. The country’s tight control over information flow makes it difficult to verify such rumors, but the return of large crowds, albeit masked, to military parades and other occasions seemed to signal that the situation is at least somewhat under control.

Turkmenistan also keeps information tightly under wraps, making it difficult to verify or dismiss unofficial reports of infections within the Central Asian nation that keep appearing in the media. As in North Korea, the Turkmen government, led by the eccentric president Gurbanguly Berdymukhamedov, has kept the disease out of the country thanks to its early and strict preventive measures.

However, the country has decided to work with international organizations such as the United Nations Development Programme and the World Bank to improve its response to the COVID-19 pandemic. And while travel to Turkmenistan was heavily regulated even before the global coronavirus crisis broke out, today the borders remain officially closed to tourists.

However, in the Awaza National Tourist Zone, more than 300 miles from the marble-murder-strewn capital Ashgabat, regional heads of state and other international officials met in August for the Consultative Meeting of the Heads of States of Central Asia. A month later, the country held a grand military parade to mark 30 years of independence.

However, the country has set out to work with international organizations such as the United Nations Development Program and the World Bank to improve its response to the COVID-19 pandemic. And while travel to Turkmenistan was heavily regulated even before the global coronavirus crisis broke out, the borders remain officially closed to tourists today.

Tuvalu is just one step above Nauru in size and population, and this remote state, located about halfway between Australia and Hawaii, also rarely sees visitors from the rest of the world, helping to protect the country from a disease that can now be found in almost every corner of the globe. However, the COVID-19 restrictions did not stop the Prime Minister of Tuvalu, Kausea Natano, from travelling to the United Kingdom for the ongoing UN Climate Change Conference (COP26) in Glasgow. Only two other Pacific Island heads of state from Fiji and Palau were scheduled to attend the event.

While the risk of contracting the disease remains a major concern, many in the region have expressed even worse fears about the impact of climate change, which could threaten the existence of the tiny island nations that lie in the middle of a rising ocean. Tuvalu is made up of six atolls and three reef islands represented by the country’s nine-star flag, and all are under serious threat if current climate trends continue.