2G regulation is part of the problem, not the solution! Virologist Alexander Kekulé sure 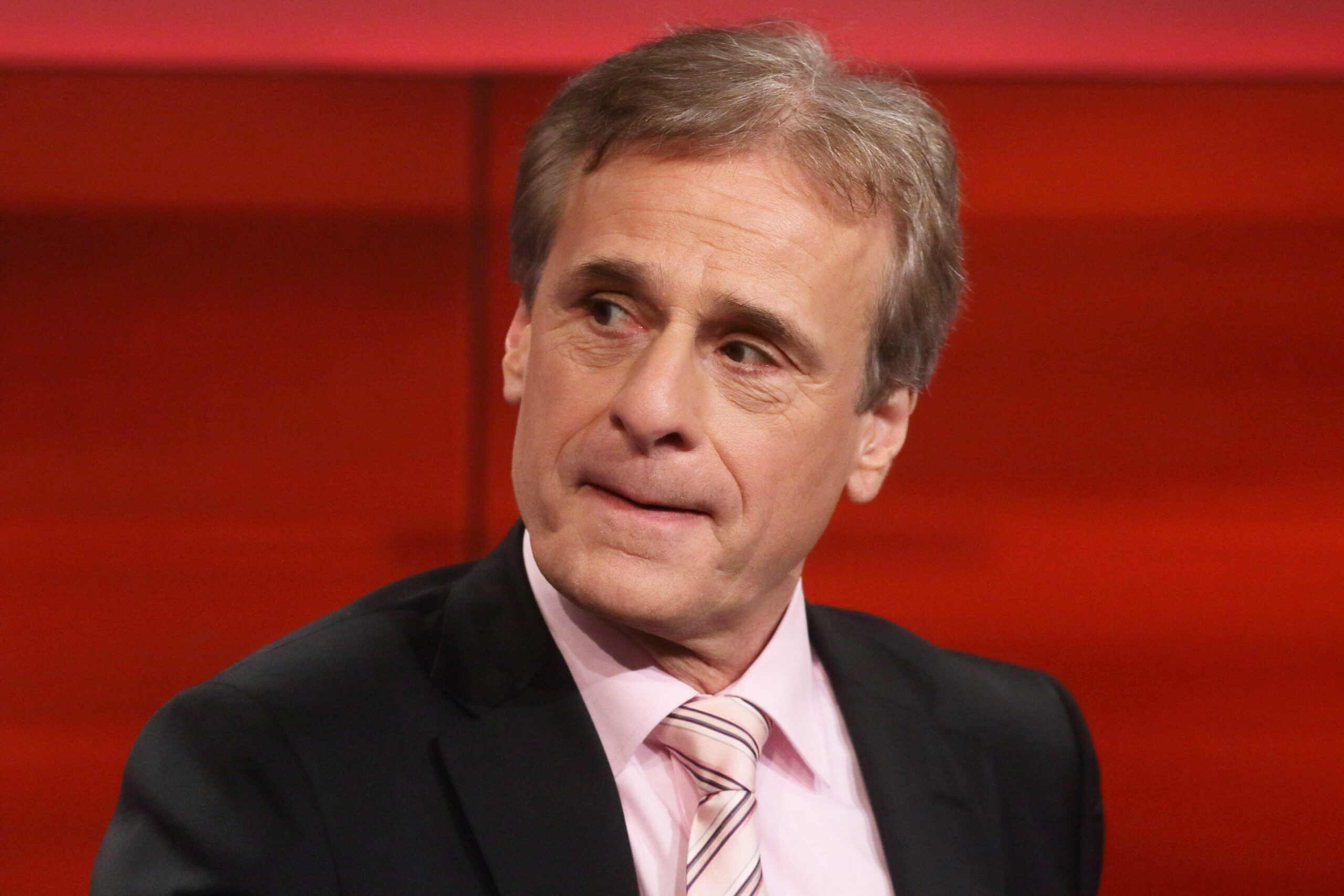 Still Germany has not found a means to curb the 4th Corona wave. Instead, new records in incidence levels are reported every day. Among other things, this ensures that the tone between the vaccinated and the unvaccinated is becoming increasingly hostile. Now policymakers are hoping to get a handle on the problem with tougher measures.

Virologist Kekulé skeptical: 2G rule is part of the problem

Because of the rising numbers, many German states now rely on the 2G rule. This means that unvaccinated people are denied entry, while vaccinated and recovered people are subject to virtually no restrictions. But this is exactly what the renowned virologist Alexander Kekulé (63) considers a mistake. The medical expert confirmed this during an interview with the “Welt”. “Especially the so-called 2G model is, after all, part of the problem,” explains the virologist, who comes from Halle (Saxony-Anhalt). “Vaccinated and recovered people believe they are safe because that’s what they were told until recently. But they also become infected to a significant degree. As a result, we now have this massive surge among the vaccinated,” Kekulé clarifies. Due to these errors in communication, many people would not have used other protective measures because they had felt safe due to the vaccination. But this seems to have been a misconception.

In Kekulé’s opinion, the federal government was also partly responsible for the current situation. This had made false promises to the people. From politics, the people were suggested that one could return to a normal life after the vaccination. This description was still held even when it was clear that even vaccinated people can become infected. “The vaccines are not safe enough to handle 2G or 3G events without a mask, without spacing, without testing and, most importantly, without an upper limit,” Kekulé makes clear. So to effectively tackle the virus, vaccinated and recovered people would also need to be tested regularly again.

Expert sure: Corona pandemic out of control – Now only a lockdown can help!

At anti-vaccination meeting: 7 doctors infected with Corona – they touted anthelmintics as protection!