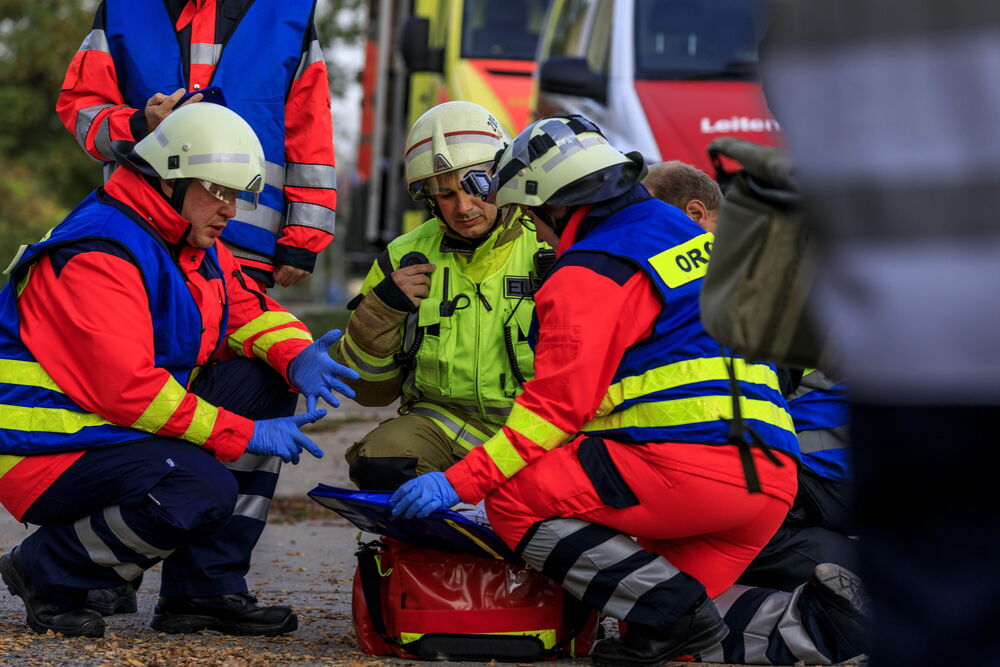 This was quite an unexpected happy ending! Because a 45-year-old had been mistakenly declared dead by doctors after a serious traffic accident. After more than 6 hours in the cold room of a morgue, the relatives had then noticed during the identification of the man that he was still breathing! How did this miraculous rescue happen?

Declared dead by mistake: man survives several hours in the cold room of a mortuary

After a serious road accident, 45-year-old Indian Srikesh Kumar had been declared dead by a doctor in the Indian metropolis of New Delhi. “An emergency doctor examined him. He did not find any signs of life and hence declared him dead,” said the head of a private hospital where the accident victim had been taken after the accident. Initially, the emergency doctor present at the hospital had pronounced him dead. This was then confirmed in a further revision of the body by the doctor on duty at the hospital. Earlier, Kumar had been hit by a motorcycle. After the doctors declared the man dead, his body was then taken to the mortuary of a government hospital. Kumar was then scheduled to undergo a post-mortem there the next day.

But when the relatives arrived there with a police officer to identify the cadaver, they noticed that the alleged body was still breathing. Immediately after, the man was then taken to the intensive care unit of the hospital because Kumar was indeed still alive. There, the 45-year-old is currently in a coma. How serious the man’s injuries are has not been disclosed. Now the authorities have also announced an investigation into the case. It is to be determined how it could come to this misjudgement.