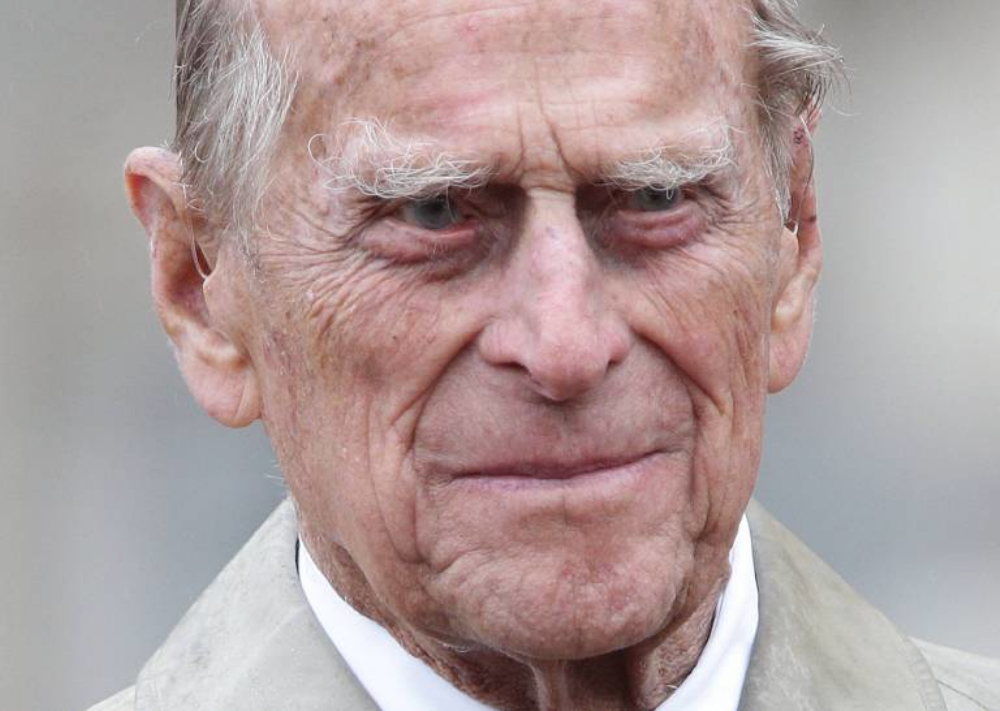 Last year, the world had to say goodbye to Prince Philip – but now it remains strange why the will of Prince Philip must remain secret! Do the royals want to hide something – or is there something incriminating in the will? The British “The Guardian” wants to know now and sues against the secrecy of the last will of the prince!

Secret around Prince Philip’s will!

The British newspaper “The Guardian” is defending itself in court against the secrecy of the will of Prince Philip. The newspaper said Monday that a London appeals court has upheld an appeal by The Guardian against the exclusion of the public – and therefore the media – from a court hearing on the last will and testament of Queen Elizabeth II’s husband, who died in April.

Prince Philip had died April 9, 2021, shortly before his 100th birthday. In September, a High Court judge in London had ruled in a non-public hearing that his will should remain secret for the next 90 years – to protect the privacy of the Queen and other members of the royal family. Only then is it to be released to historians.

“Guardian” – Why is there a special rule for the royals?

The “Guardian” objects to the exclusion of the public from the trial. According to the newspaper, Judge Eleanor King now gave her the right to take legal action against the Attorney General and the Queen’s lawyers in this regard. Accordingly, King considers a challenge to be promising.

According to the “Guardian,” the purpose of the lawsuit is to draw attention to an “obscure exemption” granted to royals in wills. Unlike ordinary Britons, the royal family can apply to the courts to have a deceased person’s last will and testament kept under lock and key. According to the Guardian, more than 30 royals have benefited from this exemption since 1910.