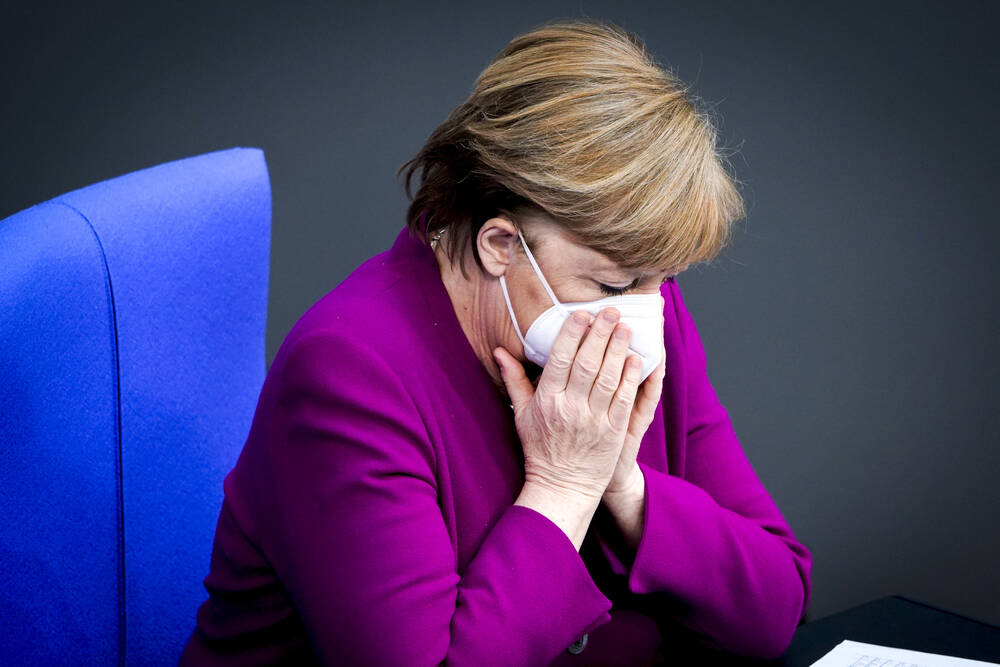 German states close Christmas markets, hospitals consider rationing care in face of COVID spikes. As Germany enters a “nationwide state of emergency,” things are getting especially threatening in some states – even the air force is now expected to help!

Bavaria has announced that this year’s Christmas markets have been cancelled due to concerns over the transmission of the virus, the Associated Press reports. Bars and clubs in the state will also be closed for three weeks. State Governor Markus Soeder told a news conference that regions with more than 1,000 new cases per 100,000 inhabitants per week will be subject to tighter restrictions.

These measures come amid a rise in COVID infections both in the state and across the country. The Robert Koch Institute announced that regular medical care is no longer guaranteed in some parts of Germany. Lothar Wieler, the head of the authority, attributes this to the overload of hospitals and intensive care units, which are overcrowded with patients.

“The whole of Germany is an outbreak!”

“All of Germany is one big outbreak,” Wieler told a news conference in Berlin. “This is a nationwide state of emergency. We have to pull the emergency brake.”

He said the states could take drastic measures to treat patients. Chancellor Angela Merkel recently agreed with state governors that hospitals should introduce patient thresholds. These would set the number of hospital admissions attributed to the virus per 100,000 people in a seven-day period. No official confirmation has been given as to whether these measures will be implemented.

The Robert Koch Institute said the number of cases across the country had exceeded 50,000 for the third day in a row. It also reported 201 more deaths attributed to the virus. More than 98,000 people in the country have died from the virus since the pandemic began.

The German air force confirmed a report by Bild that it was preparing to transfer patients to hospitals with free beds.

Wieler called for urgent additional measures to combat the rise in COVID-19 cases.

Wieler’s remarks came after the Bundesrat on Friday approved new measures to combat the disease proposed by the center-left alliance after the Sept. 26 federal election. The measures, which take effect Wednesday, include requiring people to prove they have been vaccinated, recently recovered from COVID-19 or tested negative for the virus in order to access common workplaces or public transportation. In addition, employees must work from home whenever possible.

Some states are also considering mandatory vaccinations for certain occupational groups, such as medical personnel and nursing home staff.

Neighbouring Austria, which has also been hit by a wave of new cases, announced it would impose a nationwide ban on vaccinated people from 22 November and introduce compulsory vaccinations from February.

In Germany, such measures are not currently being discussed, as the outgoing Merkel government and the three-party alliance seeking to replace it disagree on how to respond to the pandemic.

“With vaccinations and booster shots alone, we will not manage to break the wave of infection in the short term,” he said at a joint press conference with Wieler, who called on Germans to curb the spread of the virus by reducing their social contacts.

Do this to avoid a breakthrough vaccination! Experts give this tip!

Violent solar storm slams into Earth this weekend! So dangerous it becomes