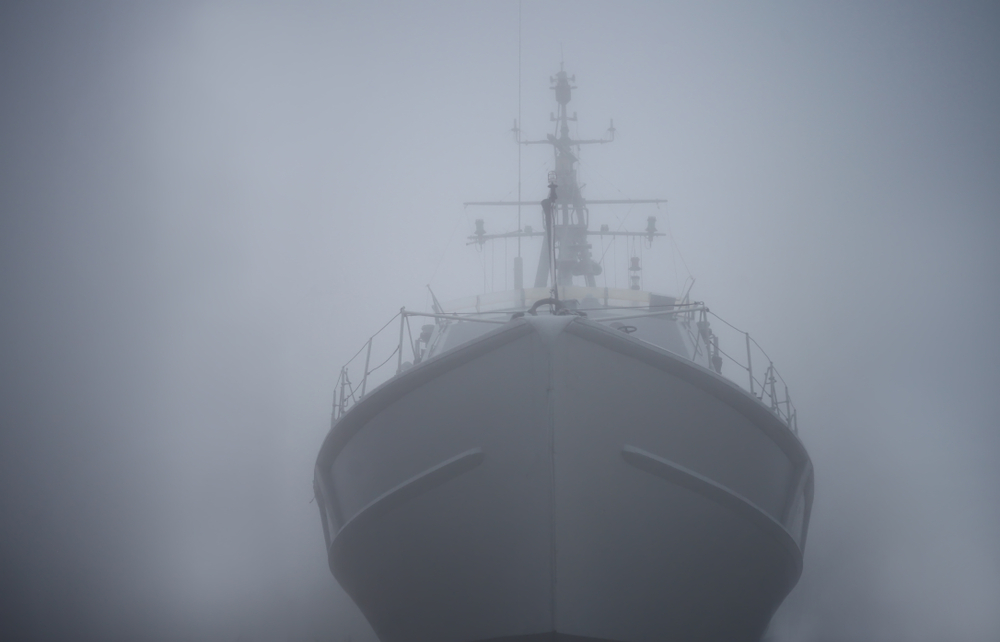 There are legends and myths surrounding the mysterious Bermuda Triangle, because numerous ships and aircraft had disappeared without a trace in this area. Now, allegedly, one of the missing ships has suddenly reappeared more than 90 years after its disappearance. What is the truth to this unbelievable story?

It was one of the first mysterious cases that had taken place in the so-called Bermuda Triangle. In 1925, the ship SS Cotopaxi, built in 1918, had gone missing in the Bermuda Triangle while on a voyage with a cargo of coal. Since then, the ship and its crew had never been heard from again. But then, all of a sudden, the steamship is said to have reappeared on the surface of the water over 90 years after it disappeared. Originally, the Cotopaxi was on its way from Charleston Harbour in South Carolina (USA) to Cuba. There were 32 people on board and the ship was fully loaded with coal. And this very ship was then reportedly spotted in the sea again in 2015. No one can explain this mysterious appearance.

Story of the ship was template for a movie

In modern times, the fate of the Cotopaxi had also received more attention because, among others, the famous director Stephen Spielberg had made it the subject of one of his films. Because the US director tells about the mysterious disappearance of the ship in his film “Close Encounters of the Third Kind”, which had been released in 1977. Spielberg had included one of the many mysterious cases of disappearance of ships and planes in his fim. Over the years, ships and planes had disappeared in the Bermuda Triangle. One case that had caused a particular stir was the disappearance of Flight 19, which had consisted of a total of 5 fighter planes. All planes had disappeared in perfect weather and for no apparent reason. Also an airplane sent later to the search disappeared without leaving a trace.

But back to the SS Cotopaxi. The ship reportedly drifted into a restricted military area near Cuba in 2015. During the subsequent investigation of the ship, Cuban military officials then reportedly identified the vessel from the captain’s log. Allegedly, it was the Cotopaxi. But experts believe this to be a hoax. They suspect that the cargo ship never actually reappeared. That’s because, as the Associated Press reports, Cuban authorities in 2017 denied discovering the missing ship. As it seems, this is probably a deliberate misinformation that is circulating on the internet right now. So the mystery surrounding the Bermuda Triangle will continue to remain unsolved.