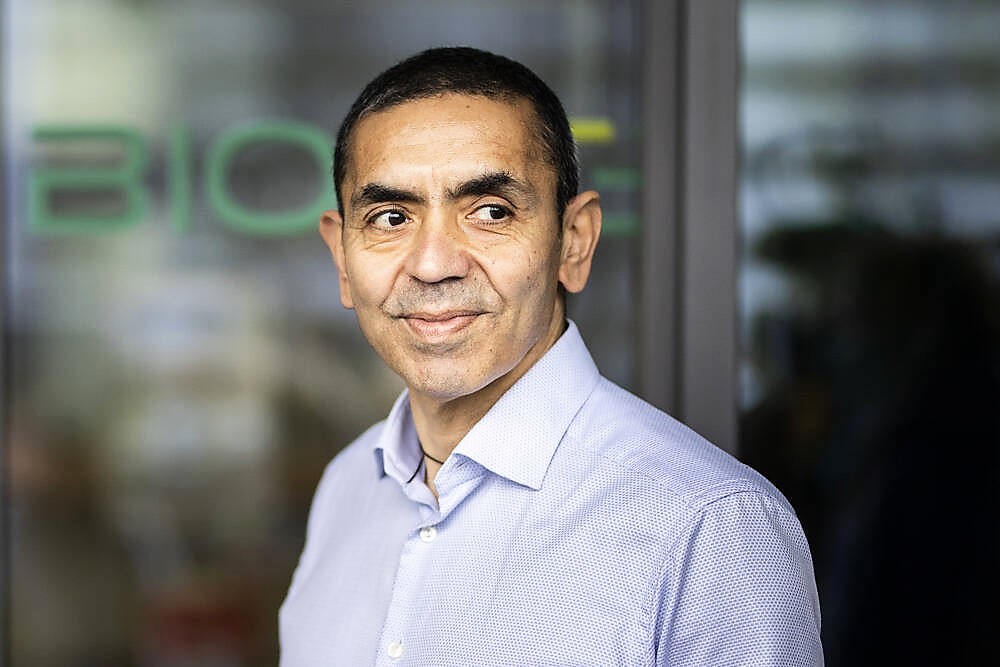 Ugur Shain, head of BionTech says that the omicron-specific vaccine will be delayed! A small shock – the hope for quick help against the mutated virus is thus gone. We would also have no direct answer to more aggressive mutations of the omicron virus for the time being!

Pfizer-BioNTech has announced that development of its omicron-specific vaccine COVID-19 could be delayed by several weeks due to the company’s unforeseen need for significant time to collect data, Reuters reports.

BioNTech CEO Ugur Sahin told a German news agency on Thursday that production of the vaccine would be delayed and that the company would assess whether omicron-specific vaccines were still needed after the vaccine was produced, Reuters reports.

“If the wave ends, it doesn’t mean it can’t start again,” Sahin told the German publication.

It can be responded to any variant!

A number of omicron infection waves around the world have leveled off or declined significantly in recent weeks.

Sahin also stated that BioNTech is prepared to develop modified vaccines if needed, should new COVID-19 variants emerge in the future that are of concern, Reuters reports.

Sahin added, “I really don’t see the situation as dramatic anymore,” referring to further development of COVID-19, Reuters reports. Pfizer CEO Albert Bourla said in January that the omicron-specific vaccines were expected to be ready for use next month – now things are looking much worse!

Pfizer-BioNTech began testing the omicron-specific vaccine in 1,420 people late last month. The trial involves people who have been vaccinated different numbers of times, from not at all to those whose vaccinations were up to date and who have also been boostered.

“Vaccines continue to provide strong protection against serious diseases caused by omicron. However, new data suggest that vaccine protection against infections and mild to moderate illnesses is declining more rapidly than with previous strains,” Sahin said in a statement in late January.

In December, Bourla also indicated that a fourth or second booster dose of COVID-19 might be needed one year after the third dose

Now Putin brings also his powerful fleet in position! Invasion of Ukraine is getting…