Corona outbreak at huge party – Now 1,000 guests are to be mass tested 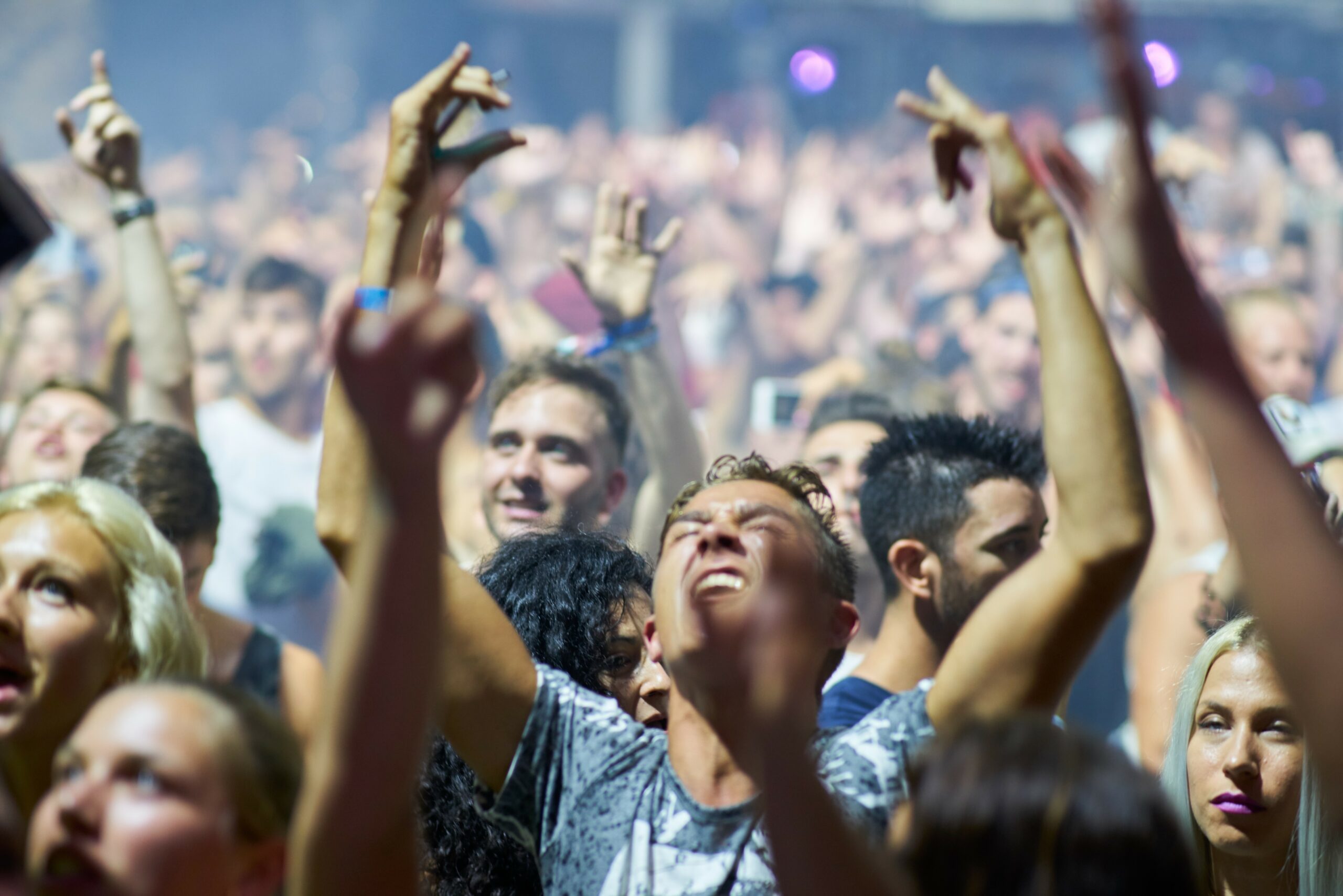 As is now known, it should have come at the popular Frostfete in Langeln in the district of Pinneberg to several infections with the Corona virus. For this reason, the responsible health department now requires the guests of the party to a Corona test – at 1000 guests!

At the Frostfete in Langeln in the district of Pinneberg on November 13, apparently several party guests have been infected with the insidious Coronavirus. At the event, the approximately 1,000 visitors present actually just wanted to enjoy a few carefree hours. But now it turns out that also the event organized by the club Stockcar Langeln had probably infected some people with Covid-19. And that, although 3G rules had applied at the event. So only vaccinated, recovered and negatively tested persons had been allowed to take part in the party. As the district administration reported, more than 900 guests had registered for the frost party via the Luca app. Now official several people have been infected at the party, as district spokeswoman Katja Wohlers had announced on Friday.

All guests of the Frostfete should be tested

About the Luca app, all guests present at the party have already received a warning message. In order to track down all guests at the party, the health department in Pinneberg has now informed that all guests at the party should get tested for Covid-19. “In addition, all who were there should pay attention to their state of health in order to contact their family doctor directly if they show signs of illness,” Katja Wohlers had asked the guests, according to the Barmstedter Zeitung. Should a quick test turn out positive, then a PCR test by the family doctor or in one of the test centers would be necessary. In addition, the party guests were also asked to inform the closer contact persons about a possible infection.