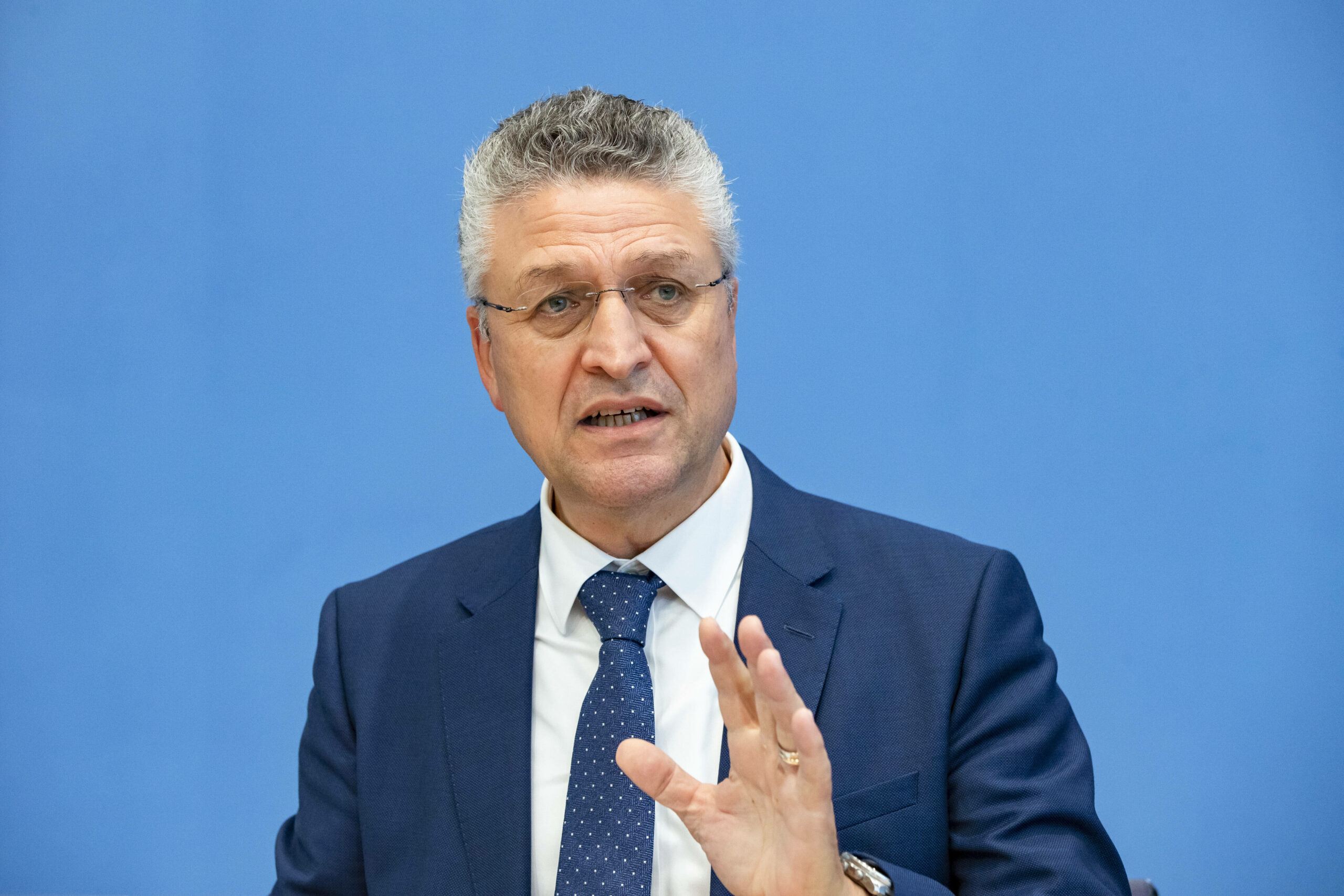 The contagious delta variant of the coronavirus is still keeping people on tenterhooks because it is responsible for the majority of currently discovered infections. But now a new danger is already looming. Because a now discovered offshoot of the delta variant of the strain AY.4.2 is apparently even more infectious than its original form.

New offshoot of the delta variant discovered in Britain

On Monday, the well-known English newspaper “Mirror” reported that a new offshoot of the dangerous and contagious delta variant of the coronavirus was discovered, It is said to be the delta variant of the strain AY.4.2. Meanwhile, the latest Corona variant is said to already cause 12 percent of all new infections in the UK, the newspaper reports, citing new studies. As the Mirror confirms, this new variant is said to cause fewer symptoms in sufferers, but is apparently even more infectious than the original Delta variant. Researchers had recently observed an increase in infections caused by this sub-variant of 2.8 percent per day. Early scientists speculate that the strain could quickly become the predominant strain across the UK, as it is thought to be another 10 to 15 percent more infectious than the original variant of Delta. He also said that one danger of the new strain is that there appear to be far fewer symptomatic cases of infection compared to the original variant. Instead, the disease is more often asymptomatic.

However, there is apparently also something positive to report. Namely, apparently all vaccines approved so far can also cope with this new strain of the delta variant. However, scientists warn of the particular danger that this variant seems to spread faster unnoticed. Scientists are also still warning caution because more data needs to be collected. Much of the contagion discovered had been primarily in young people. “We’re not sure why AY.4.2 is associated with fewer symptomatic infections, but that could give it a transmission advantage, as people carrying AY.4.2 are less likely to know it,” clarifies Professor Paul Elliott of the Imperial Institute in London. And German Professor Moritz Gerstung, who works as a virologist at the University of Heidelberg, also informs that genomic sequencing has now formed another offshoot of AY.4.2. This is known as AY.4.2.1 and is said to already account for 1 to 4 percent of all Corona cases registered in England. So it seems the corona virus pandemic is far from over.

Europe is the Corona Hell of the World currently! WHO warns other continents of situation with us!