Dr. Fauci with new forecast! Then the Omikron wave breaks! Light at the end of the tunnel? 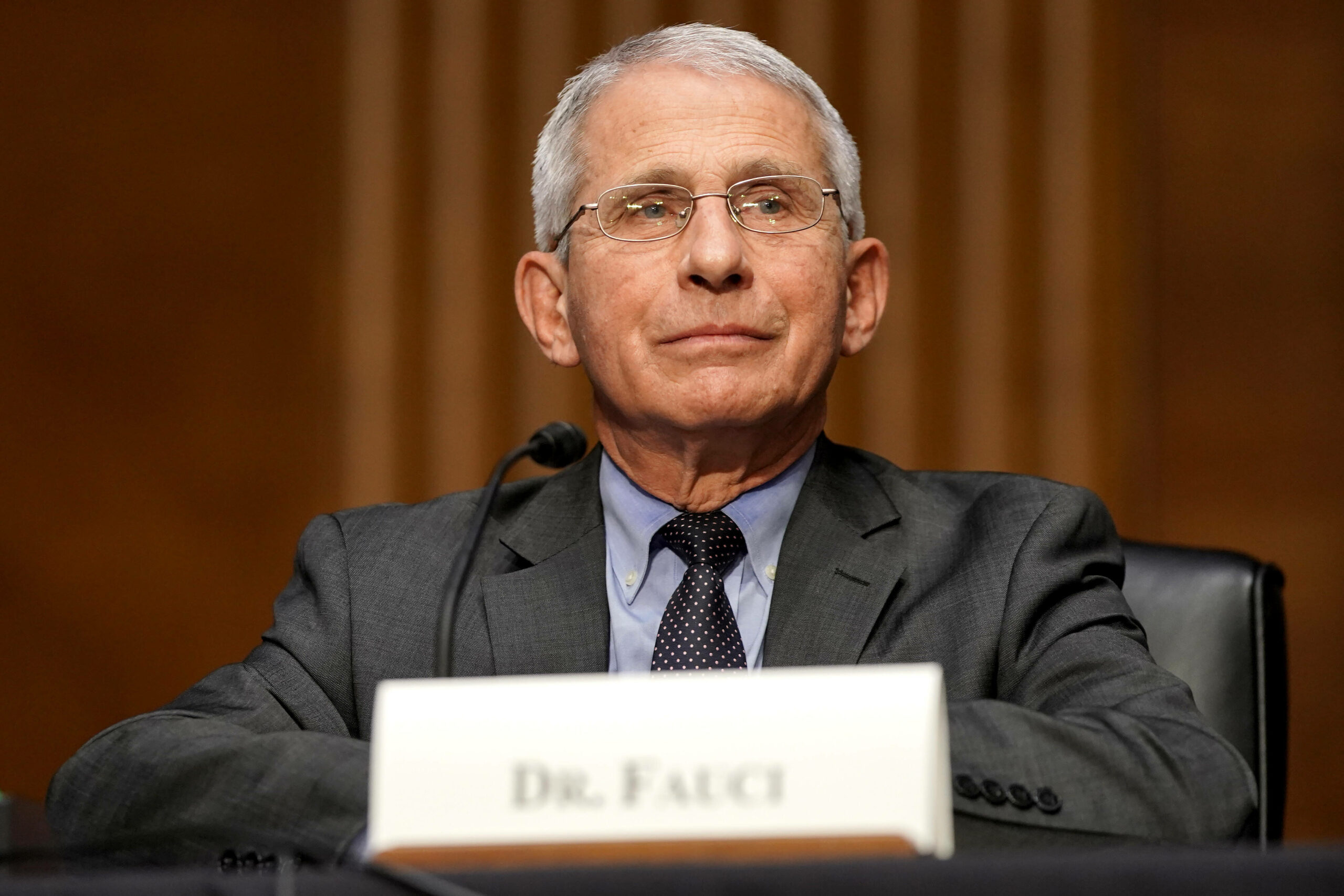 Dr. Fauci just said that Omicron cases will now decline! The infectious disease expert has just given his latest prediction on the current COVID wave.

When will the Omicron Wave Break?

Health officials report that COVID cases in the U.S. are rising rapidly, increasing by more than 85 percent in the last week alone. In fact, according to the agency, the numbers have increased so much that we’ve already more than doubled the peak of January 2021, when vaccinations were not yet available to the general public. It’s all thanks to the new Omicron variant, which is already blamed for more than 95 percent of new infections in the United States. And CDC Director Rochelle Walensky, MD, has just admitted that she doesn’t believe we’ve seen the peak of the Omicron surge yet, so cases will likely continue to rise. So when are we expected to see a decline in cases? Read the latest prediction from COVID White House consultant Anthony Fauci, MD.

Fauci said Omicron cases were expected to decline toward the end of January.

In a Jan. 7 interview with NBC affiliate News 4 New York, Fauci talked about the continued rise in Omicron cases and what he thinks the situation will look like in the coming weeks. He said he is confident the Omicron surge will subside by the end of the month.

“I hope I can’t make an accurate prediction because nobody can, but I hope that by the fourth week of January – the end of the third week, beginning of the fourth week – we’ll see a subsiding of the wave,” Fauci said.

The rise in the variant has peaked quickly in other countries

Fauci had previously suggested that Omicron’s surge could peak in late January. During a Dec. 29 interview on CNBC’s Closing Bell program, he said it will likely take “only a few weeks” for the U.S. to bypass the peak of the variant, given the size of the country and the “diversity of vaccinations and non-vaccinations.

Fauci based that prediction on observations in South Africa, where the Omicron variant first appeared. “It peaked pretty quickly in South Africa,” he told CNBC. “It went up almost vertically and then turned down very quickly.”

Fauci said more than a million new COVID cases could be emerging in the U.S. every day.

However, the number of cases will continue to rise until the wave subsides. According to Fauci, it is likely that the U.S. will regularly see one million new infections per day in the coming weeks before Omicron peaks. According to Johns Hopkins University, the country first reached that record on Jan. 3. “It’s still going up steeply. We had about 745,000 cases yesterday. It wouldn’t surprise me at all if we hit over a million cases a day,” Fauci told News 4.

We should not be satisfied with Omicron.

Research shows the new variant may be less severe than earlier versions of the virus. Fauci confirmed at a Jan. 5 White House press briefing that “multiple sources with preliminary data point to a decline in the severity of Omicron.” According to the infectious disease expert, recent animal studies have shown that this iteration of COVID does not attack the lungs as severely as Delta or earlier strains.

However, that doesn’t mean rising Omicron cases won’t have catastrophic consequences for the United States. “We should not be complacent,” Fauci warned during the briefing. The Omicron surge “could still put a strain on our hospital system because a certain proportion of a large number of cases, no matter what, will be severe.”

Biology teacher vaccinates students against coronavirus in class without…