Half of Europe infected by March! WHO announces horror scenario 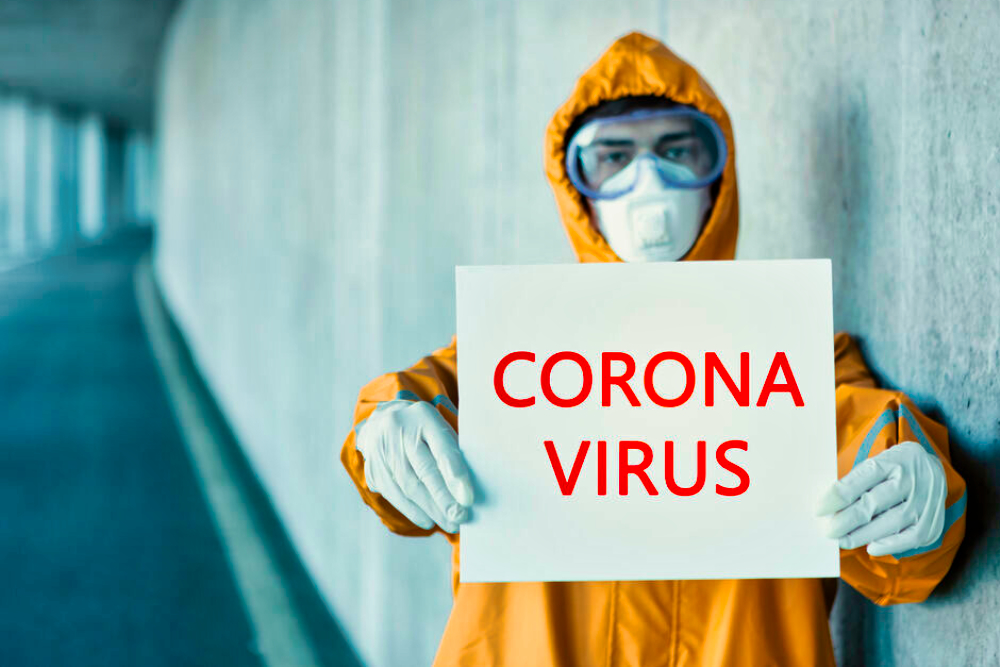 The omicron variant is still spreading rapidly around the globe. The World Health Organization (WHO) is now sounding the alarm for this reason. The experts of the WHO believe that within only 2 months, half of all people living in Europe will be infected with Omikron.

WHO director sure: Half of all Europeans will be infected by March

On Tuesday, the director of the WHO likely Europe, Hans Kluge (53), has spoken at an online press conference regarding the spread of the Omikron variant. Meanwhile, it is considered certain that Omikron can infect human cells more quickly due to its various mutations and that this is also partly the case in vaccinated and recovered people. In the first week of the new year, there had been 7 million new infections with Covid-19 in Europe alone. In that process, the number of cases had doubled in a period of less than two weeks. “At this rate, the Institute for Health Metrics and Evaluation (IHME) predicts that more than 50 percent of the region’s population will have contracted Omikron in the next six to eight weeks,” Kluge said, clarifying the scenario for the following weeks and referring to a prediction by the University of Washington research institute.

WHO Europe is responsible for a total of 53 countries in Europe and also in Central Asia. In many of these countries, omicron is already the dominant variant in the infection pattern. But nevertheless also ever more positive aspects by Omikron become well-known. For example, the proportion of infected persons without symptoms is said to be significantly higher than with other variants of the coronavirus. This could also be part of the explanation why the variant is spreading around the globe with such incredible speed. Studies in South Africa, where the Omikron variant originated, have come to this conclusion. In the meantime, it has also been established that Omikron is much less likely to lead to severe courses of Covid-19 infection than other variants of the coronavirus.

If you have pain here, it could be omicron! Watch for this symptom

Emergency doctor warns urgently! This is the real danger of Omikron!