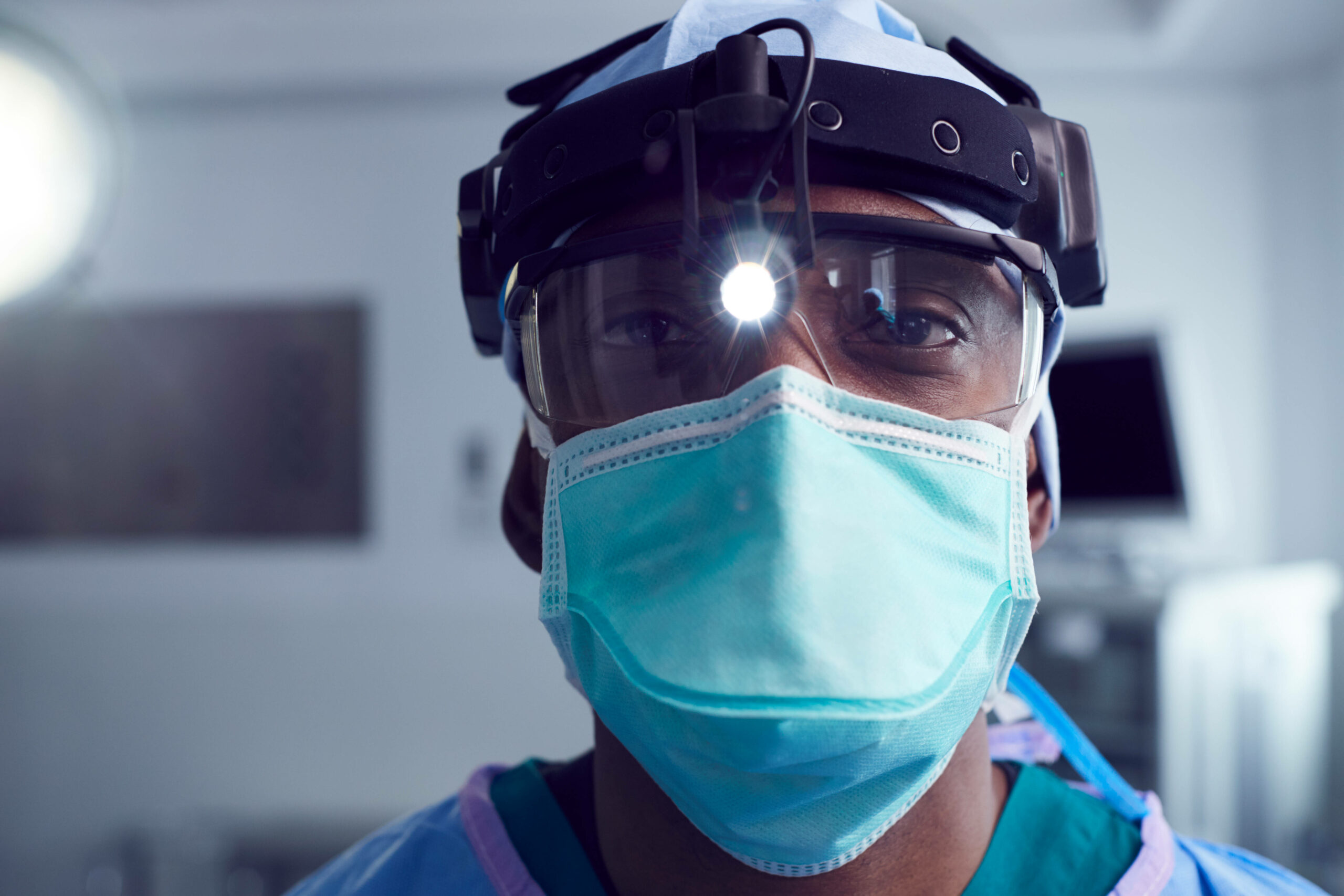 Because intensive care units in Germany are filling up more and more quickly with Covid 19 patients, the first clinics and hospitals in the Neu-Ulm district have already begun preparing triage teams. This is a precautionary measure to prepare for an overload of intensive care units. This confirms a letter, which was signed by the responsible district administrator Thorsten Freudenberger (48, CSU).

As the authority of the district confirmed to the media on Monday, the letter addressed actually exists. However, it is said to be mainly about increasing capacity for vaccination services. When it comes to putting together triage teams, however, the hospitals themselves are responsible, he said. The district itself has nothing to do with this, as a spokeswoman for the authority confirmed. In the district of Neu-Ulm, for example, triage preparations were apparently made at the Kreisspitalstiftung Weißenhorn. This operates clinics in three different places of the district. A spokeswoman of the foundation explained that the pandemic officers of the clinics were to clarify provisionally how to proceed in this respect. The triage measures are still “purely preventive”. The clinics have not yet initiated any concrete steps regarding triage. In general, it is the task of the clinics to ensure the best possible treatment of patients. In a triage, doctors decide which patients will be treated first if resources are too scarce to help all patients.

Situation of hospitals in Bavaria comes to a head

Last week, the Austrian state of Salzburg had already announced that it would set up triage teams in the region’s clinics. Given the ever-increasing number of patients, it was possible that a point would soon be reached where current standards could no longer guarantee the treatment of all patients. According to a spokesperson, a team is to be formed in Salzburg’s hospitals to advise in the future on which patients can still be treated with intensive care and which cannot. As reported by the Divi-Register, the intensive care beds in the Neu-Ulm district were already 80 percent full. In many other districts in Bavaria, the situation is even more serious. There, in part, there are already no more free intensive care beds.

Again. Urgent warning for vaccinated people – top virologist Dr. Fauci with new reminder – here’s what to watch out for!