If you enter this island, you will be killed immediately! No one has ever been there – inhabitants kill all visitors 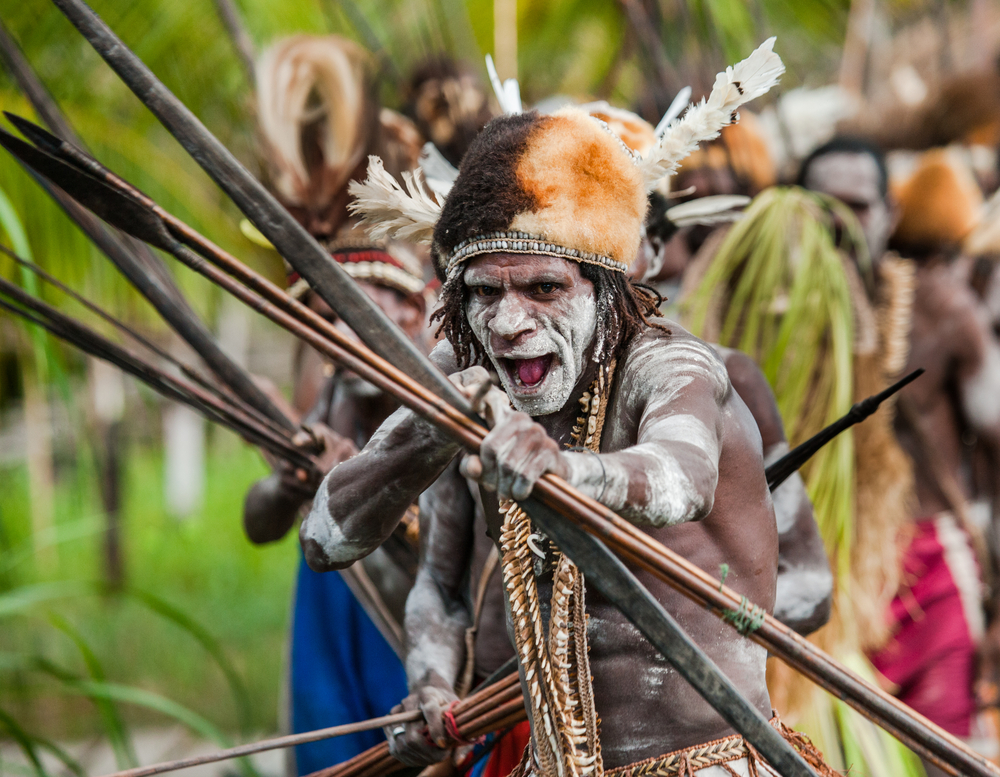 While both Thailand and India are very popular travel destinations, there is an island paradise between the two countries in the middle of the Indian Ocean that has yet to be explored even in modern times. Because over North Sentinel Island rules a tribe of aborigines, who kills every visitor who enters the island.

North Sentinel Island – Unknown and unexplored island can not be entered

For those who can take a look at North Sentinel Island from the air, the small island will seem like paradise on earth. To actually enter the island in the Indian Ocean, on the other hand, could have deadly consequences for all visitors. This is because the indigenous people living on the island are fighting with all their might to prevent visitors from entering the island. On the islands lives the isolated people of the Sentinelesen. This completely isolated indigenous people is said to have lived on the island for 60,000 years and has not become more hospitable to visitors since then. As soon as intruders approach the palm-fringed island, the warriors of the people throw spears at them. Even after the destructive tsunami of 2004, the people had rejected humanitarian aid by force. The indigenous people had even shot with bows and arrows at helicopters that had dropped food and aid packages over the island.

Visits to North Sentinel Island can be deadly

In 2006, 2 fishermen had overfed on the island. This had deadly consequences, as they were captured and killed by tribe. Also in 2018, a missionary had tried to convert the people to the Christian faith. But this mission ended fatally for John Allen Chau on November 17, 2018. He had already been killed with arrows by the indigenous inhabitants when he entered the Inzel. Subsequently, the original inhabitants buried his body on the beach. But this is not the only reason why entering the island is strictly forbidden. Scientists fear namely that the contact of people from the Zivisilation with the Ur-Inhabitants could have catastrophic consequences. “The risk of a deadly epidemic of flu, measles or other external diseases is very real and increases with each contact,” Stephen Corry of Survival International told BBC television. For this reason, he said, it is dangerous from all points of view to enter the island.

Hardy Krüger is dead! Mourning for German cult actor! Cause of death unclear!