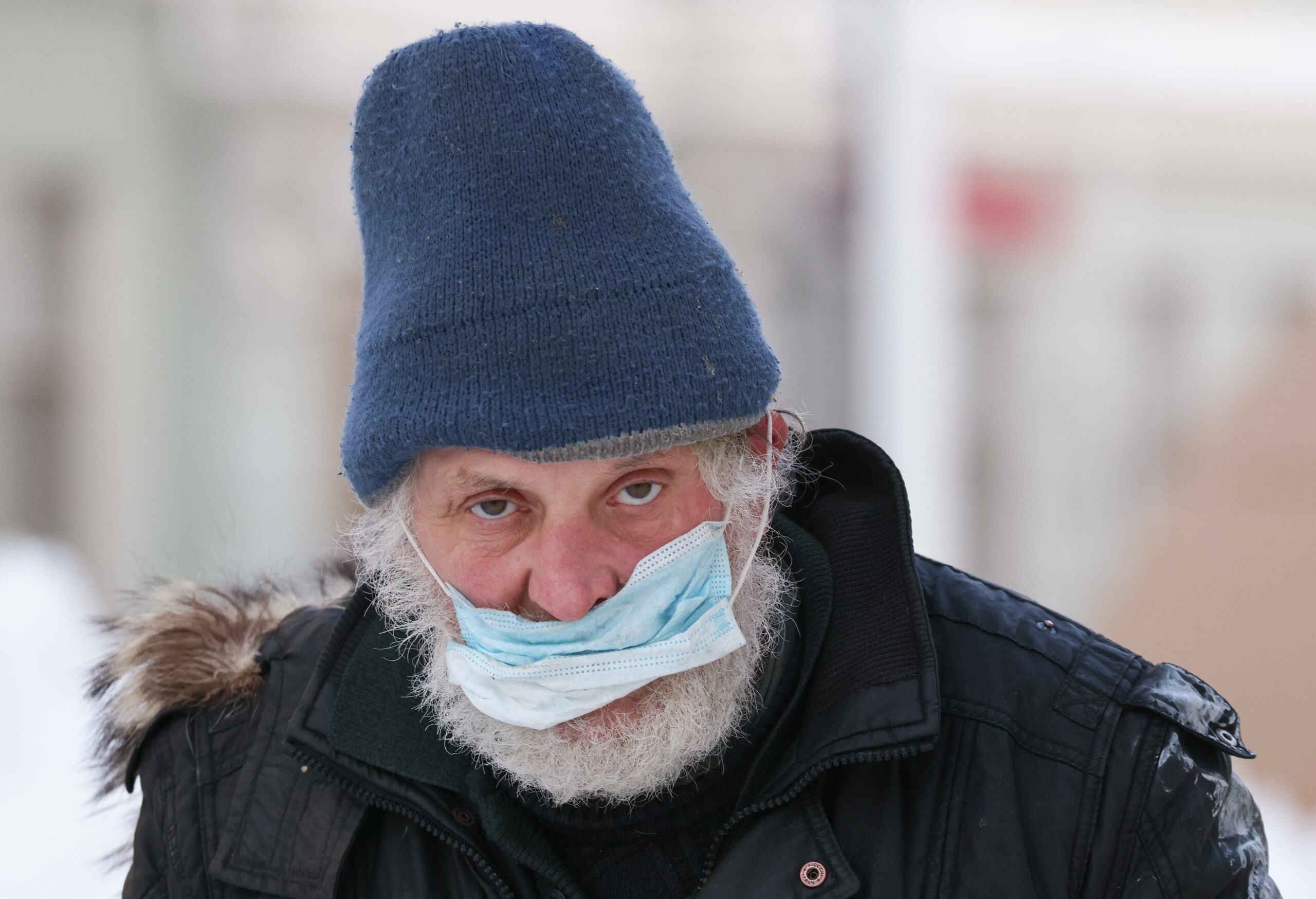 Cologne police confiscate Corona masks filled with drugs! During a random check, the dangerous drug trick has blown up!

At Cologne Central Station, police have netted two travelers with a tricky stash of drugs: In the insides of their medical masks, the two men had a total of 33 pills incorporated, as the police announced on Monday. The fact that the 24-year-old and the 25-year-old wore the pills in front of their mouths was only noticed during the search.

Suspects fly up at the police station!

According to the information, the two travelers were controlled on Saturday night. Unable to identify themselves, they were taken to the service station, where the drug stash was busted. As they could not produce a prescription for the prescription drugs, the pills were confiscated. Charges were filed against both men for drug possession.