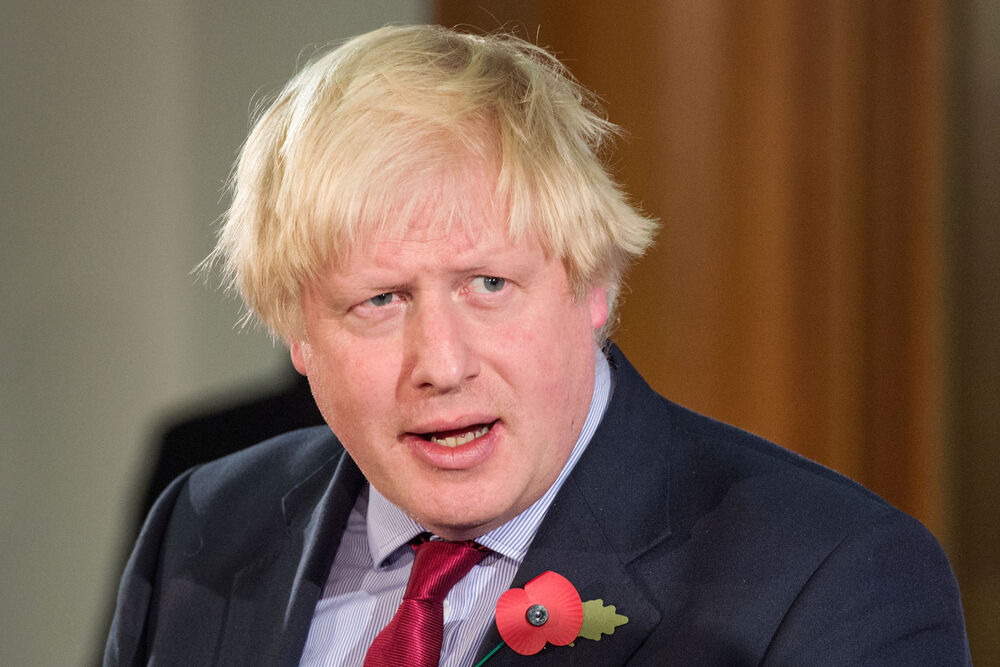 Will the Johnson government finally fall over the party-gate affair? After the scandalous events around the Prime Minister, now further, incriminating details come to light! The anger of the British is getting bigger and bigger!

The “Partygate” scandal of the British government is widening again: The Telegraph newspaper reported Thursday that staff from the office of government leader Boris Johnson held another party – during the Corona lockdown and on the eve of Prince Philip’s funeral. According to the report, Johnson’s staff gathered in mid-April 2021 to celebrate the departure of two members of the head of government’s team.
Johnson is already under massive pressure for violations of Corona rules during the first lockdown in May 2020. On Wednesday, he had admitted in the British Parliament to attending a garden party at the seat of government in Downing Street and asked for an apology. At the time, the country was in strict Corona lockdown and even outdoor gatherings of more than two people were banned.
The new report comes at an inopportune time for Johnson. After his apology, most members of his cabinet had publicly assured him of their support – though potential successors like Rishi Sunak were conspicuously reticent about doing so. Sunak did not speak out until eight hours after Johnson’s speech in Parliament, declaring on Twitter Wednesday evening that the prime minister had “rightly apologized.” At the same time, he supported his demand to wait for the investigations into the case.

The leader of the Conservative Party in Scotland, Douglas Ross, openly opposed Johnson and called for his resignation, as did four other Tory MPs. Johnson confidant Jacob Rees-Mogg then called Ross a “lightweight.” The remark was in turn criticized as “unhelpful” by Tory MP Tobias Ellwood. Ellwood told “Times Radio” on Thursday that he welcomed Johnson’s apology. “But the matter is far from over,” he stressed. He said the scandal has caused “understandable, genuine anger.”
Brandon Lewis, the secretary of state for Northern Ireland, also expressed understanding for the “anger” and “frustration” of citizens. However, he said, he found the prime minister’s apology “very, very sincere.”
The opposition is calling for the prime minister’s resignation. Johnson’s attitude is “intolerable,” Labour MP Lisa Nandy told the BBC. For bereaved families of Corona dead who were unable to say goodbye to their loved ones, Johnson’s participation in the party had caused “horror” and “disgust,” she said. Nandy called for police investigations, not ruling out such inquiries.
First, however, the case will be reviewed by government official Sue Gray, who is already leading investigations into several other alleged parties in violation of Corona rules in government circles.
The premier’s approval ratings have plummeted since the “partygate” allegations came to light last month. A new representative poll by pollster YouGov for The Times newspaper found Labour leading the Tories by ten percentage points – its biggest lead since 2013. Six in ten voters also believe Johnson should resign.

Emergency doctor warns urgently! This is the real danger of Omikron!

Half of Europe infected by March! WHO announces horror scenario

If you have pain here, it could be omicron! Watch for this symptom