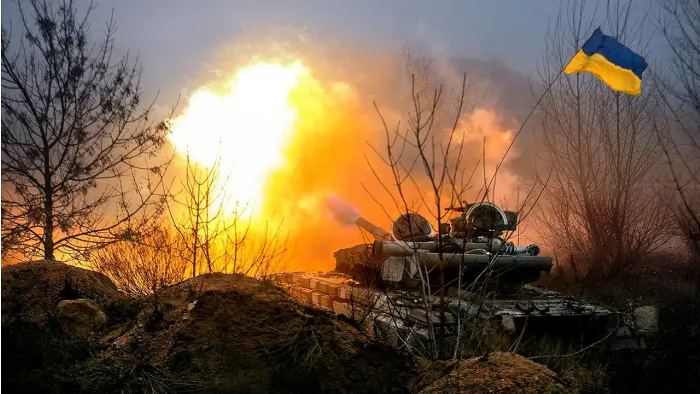 Is Russia now overrunning Ukraine? Putin has mobilized the troops and the permission of the parliament – now comes the large-scale attack on Ukraine? Natp Secretary General Stoltenberg warns urgently at the special meeting of the Nato Committee!

NATO Secretary General Jens Stoltenberg has warned of a “large-scale attack” by Russia on Ukraine. The military alliance is monitoring a continued Russian troop buildup and preparations for such an attack, Stoltenberg said Tuesday after a special meeting of the NATO-Ukraine Committee in Brussels. He spoke of the most dangerous situation for Europe in a generation.

“Everything indicates that Russia is still planning a major attack on Ukraine,” Stoltenberg continued. However, he said it was not too late for Moscow to change course.

At the same time, Stoltenberg welcomed the economic sanctions against Russia introduced by the allies. He expressly praised the German government’s temporary halt to the Nord Stream 2 Baltic Sea pipeline.

The Secretary General stressed that NATO members would continue to support Ukraine with military equipment and financial aid. In addition, he said, NATO would do everything necessary to protect the alliance.

He pointed to the roughly 40,000-strong Nato Response Force (NRF), which had recently been put on increased operational readiness, as well as the recent strengthening of the eastern flank with troops from member countries. In addition, he said, NATO has more than 100 fighter jets on alert and more than 120 naval vessels at sea.

Now Putin brings also his powerful fleet in position! Invasion of Ukraine is getting closer and closer!