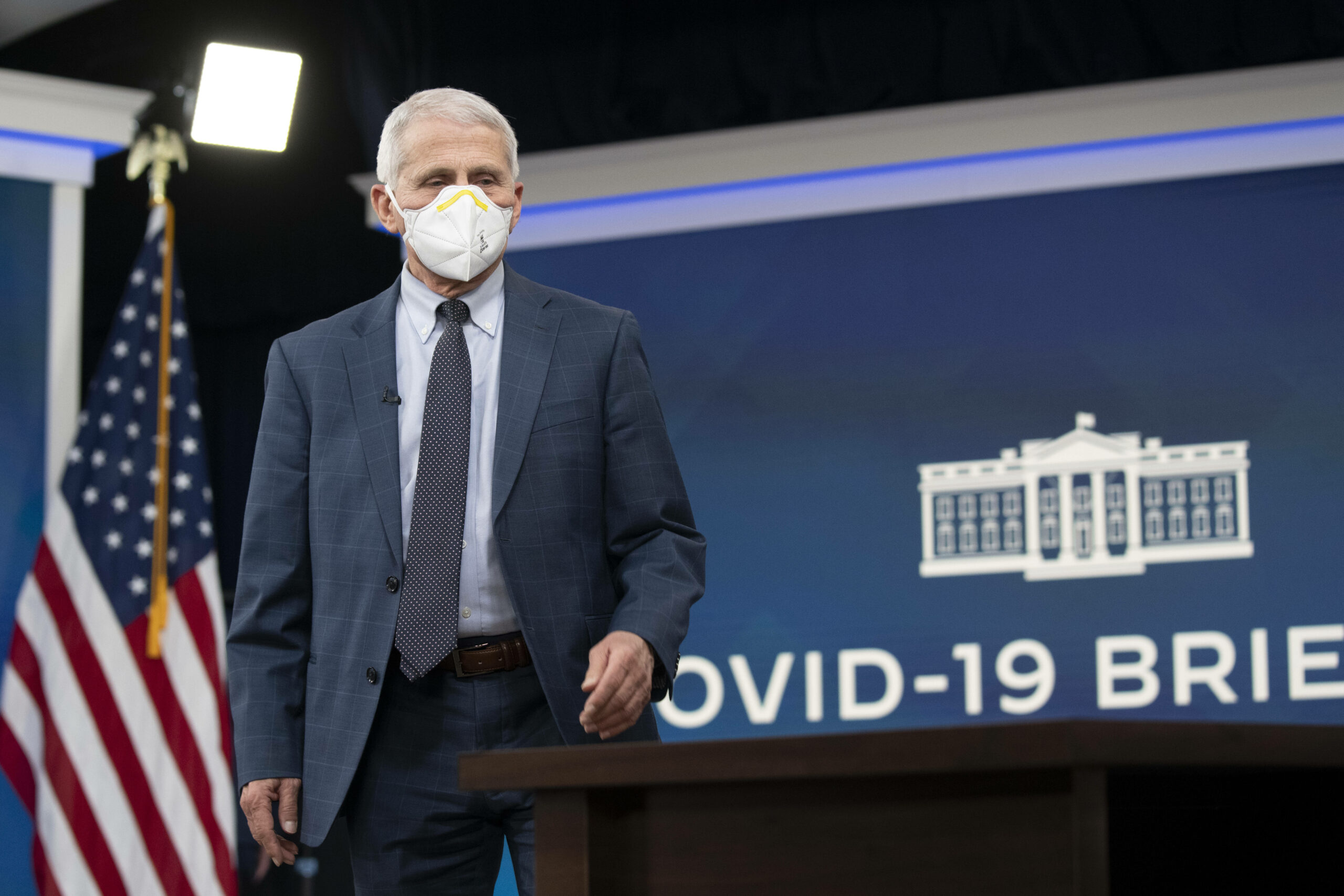 What insane numbers! 1 million new Corona infections – in one day! And this not worldwide, but only in America! The USA are on the brink of a catastrophe! The previous maximum value was thus almost doubled!

The number of new Corona infections recorded daily in the US has surpassed one million for the first time since the pandemic began. With about 1.084 million new cases on Monday, authorities recorded almost twice as many as exactly one week ago (544,329), according to data from Johns Hopkins University (JHU) in Baltimore released Tuesday morning (CET).

The previous high was recorded on 30 December with 590,576 new infections. The number of deaths with confirmed Corona infection remained comparatively stable at 1693 on Monday. Because of the holidays, however, the data should be viewed with caution.

Vaccine damage and after-effects! More and more applications for compensation due to vaccination damage filed

Vaccine damage and after-effects! More and more applications for compensation due to…