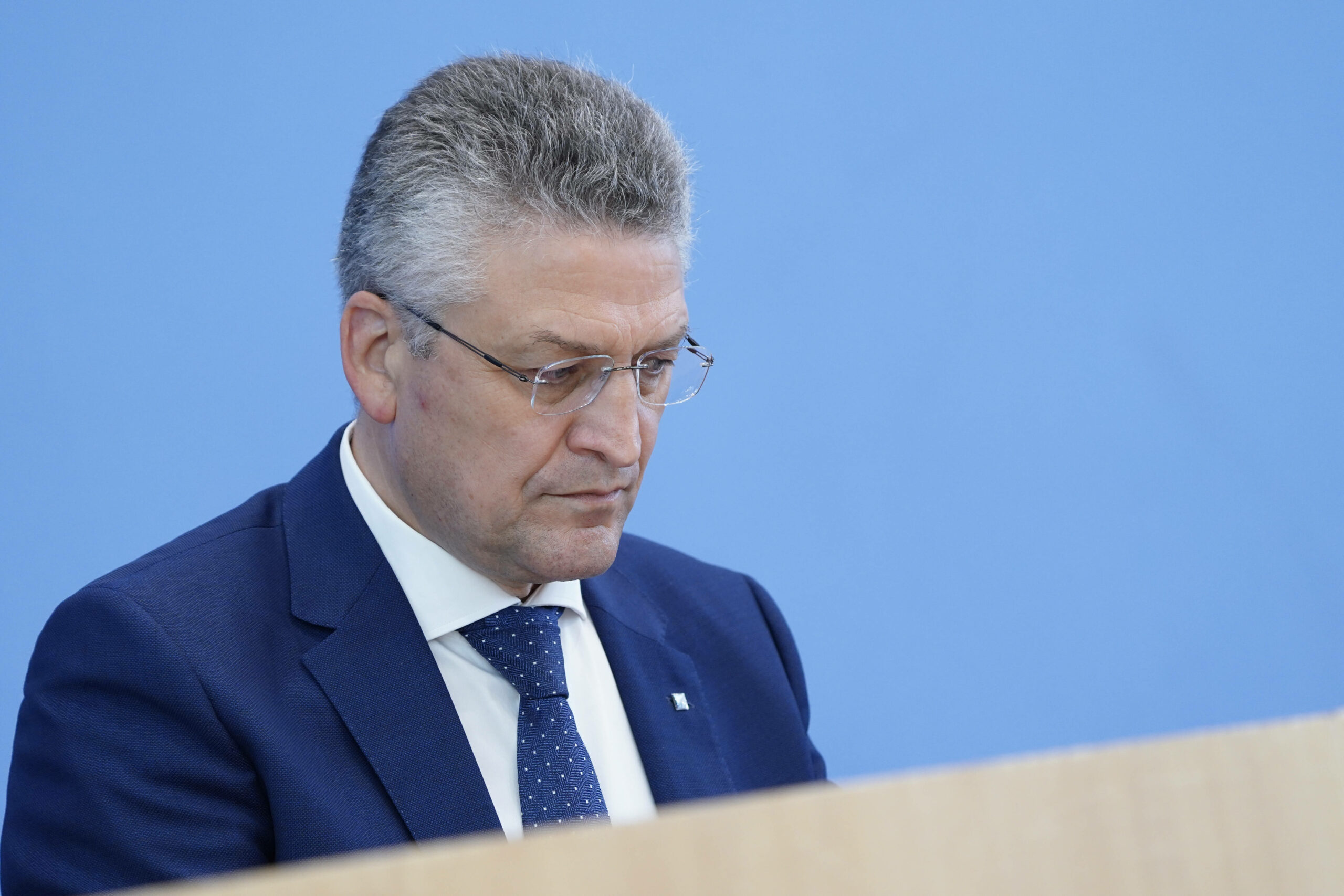 A Swedish study has come to the conclusion that the vaccination protection hardly exists after seven months, Nevertheless, experts have already warned against overestimating the result of the study – but how should one deal with this information now?

All around the globe, there are now more and more studies that clearly prove that vaccine protection from Corona vaccinations begins to decline after just a few months. A study from Sweden now comes to the conclusion that the vaccination protection already decreases after half a year. Although German experts warn against overestimating the results of the Swedish study, they nevertheless see the trend confirmed that a booster vaccination is very important for the risk groups because of the decreasing vaccination protection. A team around the Swedish researcher Peter Nordström of the University of Umea had previously determined after an analysis of the data of more than 800,000 vaccinated and unvaccinated people that the protection against infection, which is still very good at the beginning, drops significantly after several months. The researchers concluded that even the Biontech/Pfizer vaccine had almost no protective effect after about seven months. The study has since been published as a preprint and must now first be reviewed by independent experts.

The researchers calculated in their study that effective protection also waned significantly from hospitalizations and deaths. For example, protection reportedly dropped from 89 percent initially to just 42 percent after 6 months. Above all with frail older humans with Vorerkrankungen this had shown up. For this reason, the Swedish researchers believe that booster vaccinations should be given as soon as possible to these elderly and high-risk groups. One of those who warns against overestimating the study is the Secretary General of the German Society for Immunology, Carsten Watzl. According to the immunologist, the study does not in itself show anything new. “Protection against infection diminishes over time. The protection against severe disease is much more stable, also decreases somewhat, but not as much,” Watzl sums up the results. With regard to the values, however, the Swedish study is an “extreme example”, said Watzl. Especially since numerous other studies had come to more moderate results.

Booster vaccinations are important and necessary

Also Sebastian Ulbert, vaccine expert from the Fraunhofer Institute for Cell Therapy and Immunology, sees the figures of the Swedish study skeptically: “You can’t pin yourself down on such percentages.” This is because many different parameters play a role in such studies, which are primarily based on data from a database. Nevertheless, the study, like other studies, comes to the conclusion that vaccination protection decreases over time. For this reason, Ulbert also advocated booster vaccination for older and previously ill people. They should now get a booster vaccination as soon as possible. “That’s the priority now.” However, it would then have to be determined again after the booster vaccination how long the protection then effectively lasts.

Moderna makes major announcement about its vaccine! What you need to know now