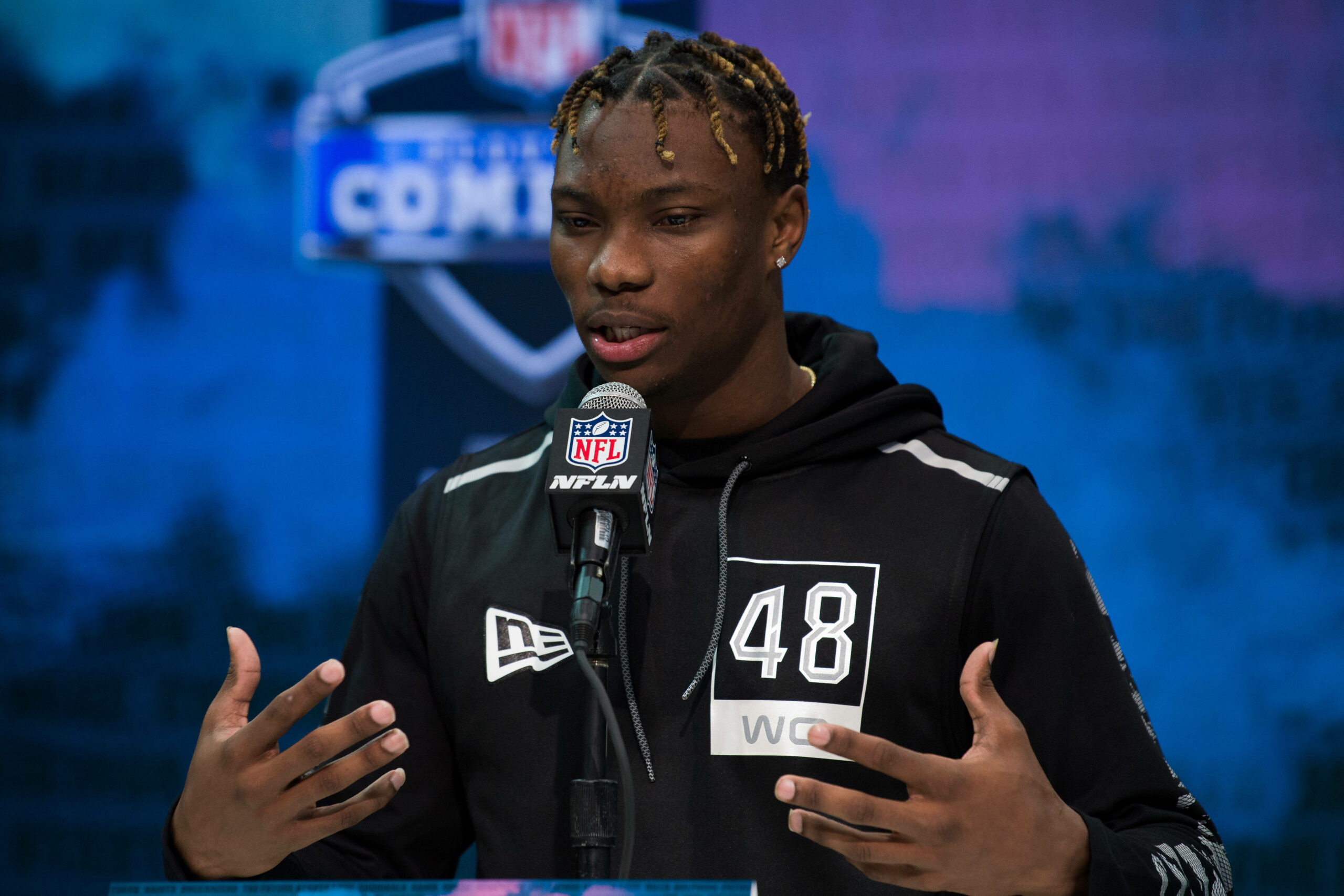 According to the report, on the night of Nov. 2, 2021, a collision occurred between Ruggs‘ Chevrolet Corvette and a Toyota Rav4 at the intersection of South Rainbow Boulevard and South Spring Valley Parkway in Las Vegas, from which police recovered one fatality. The Toyota reportedly caught fire in the crash. Apparently, Ruggs‘ car had struck the Toyota.

Police investigate American football star: Was NFL player under the influence of drugs?

According to the police statement, Ruggs showed „signs of impairment“ at the scene of the accident. Whether the football star was under the influence of alcohol or drugs was not specified. The Raiders player, who did not suffer life-threatening injuries, was under investigation for driving under the influence causing death.

Ruggs, 22, is a wide receiver for the Las Vegas Riders in the National Football League. The club is in second place in the AFC standings with five wins and two losses. Ruggs has caught 24 passes for the Raiders this season, including two touchdowns.