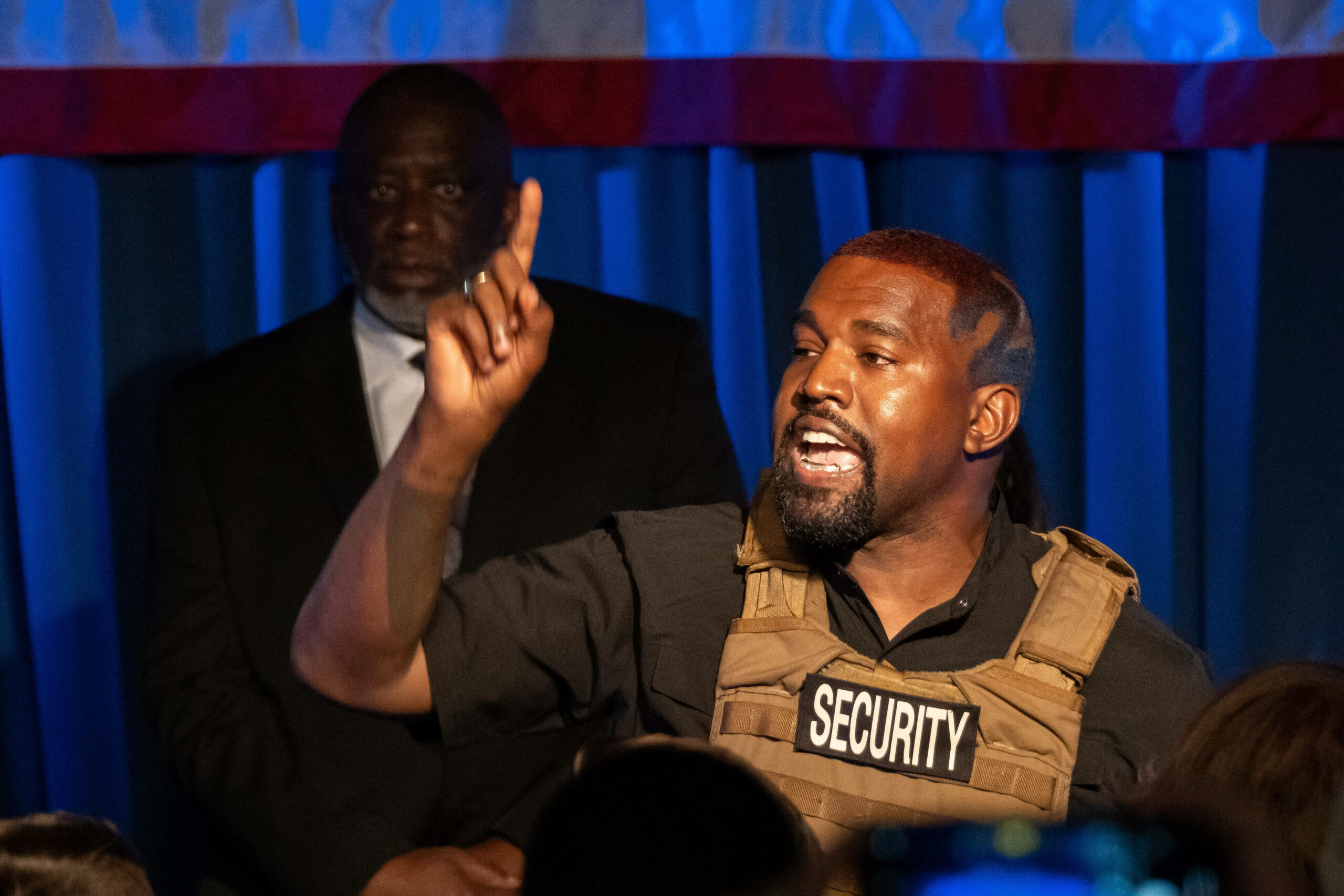 It looks like Kanye West has struck again. After causing a stir in July by announcing his presidential candidacy, the rapper is back on Twitter to write about another controversial topic. This time, however, it didn’t end well for him, as the social network temporarily suspended him for sharing some pretty interesting information with his 31 million followers.

The rapper also mentioned his wife Kim Kardashian, who is reportedly his lawyer

Much of West’s rant, which began on Sept. 16, had to do with the music industry and how it prevents artists like him from owning their work. He even went so far as to post screenshots of his contracts with Universal Records for „every lawyer in the world“ to look at.

The documents included both a recording contract and a profit-sharing agreement. The 43-year-old billionaire also referenced the late Michael Jackson and Prince, who also fought their record companies for ownership of their works during their long careers. West then called on the music industry to simplify its contracts, which he said were too complicated.

To make his point even clearer, the „Famous“ singer posted a video in which he appears to urinate on one of his Grammy trophies. He captioned the tweet „I WON’T STOP“ as an expression of his commitment to fight for the rights to his music.

West compared most record deals to modern-day slavery, sharing that standard contracts are a „trap“ for artists so they can never get anything back. On top of that, there are all the hidden fees in the contracts that allow labels to squeeze even more money out of their artists without even trying.

While the rapper has been posting a lot of controversial things on his Twitter timeline, something has gotten him in trouble that has nothing to do with his rant about the music industry.

He was temporarily banned from Twitter for posting the phone number of a Forbes editor and asking his followers to call him. West also referred to the editor as a „white supremacist.“

In doing so, he violated the social network’s policy against „doxxing“ people. His account will not be unlocked until he removes the private information.

Since then, West has regained access to his account and continues to write about his problems with the industry.

Reconciliation between Princes William and Harry? – Does the care for their grandmother weld them together again?