Popular US actor died – you knew him from many movies and series! 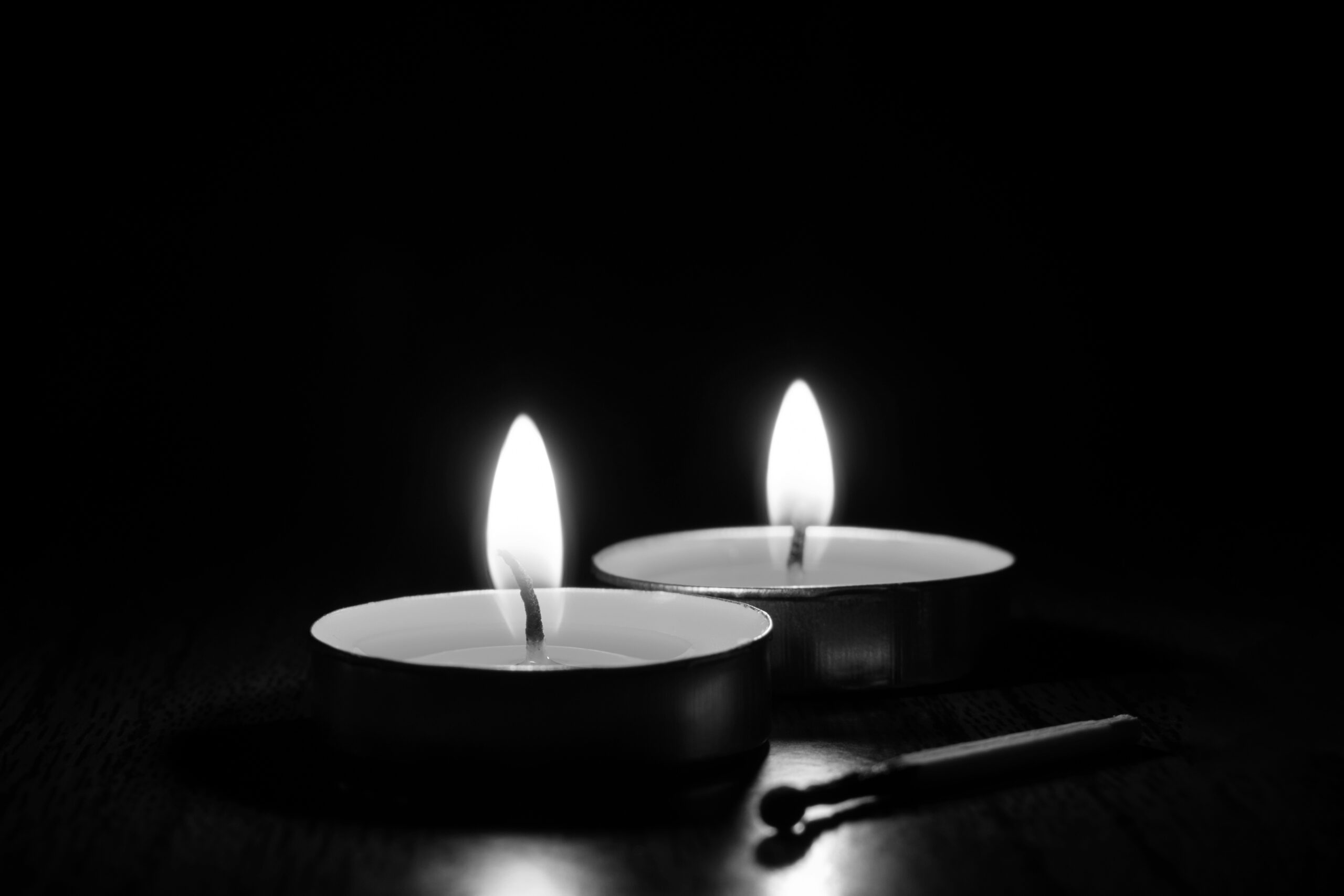 Actor Dean Stockwell had a long and successful career in Hollywood. Stockwell knew from a very young age that he wanted to be an actor. So he landed his 1st role at the age of just 10 in the musical „Vacation in Hollywood“. The starting signal for a successful career! Because after that you could see Stockwell in the movies „Time of Retribution“, „Paris, Texas“, „Battlestar Galactica“ and „The Mafiosi Bride“. However, Dean Stockwell may be known to a large portion of viewers for his role as Admiral Al Calavicci in the popular TV series „Back to the Past.“ During his career, Stockwell was nominated for an Emmy several times and even managed to score an Oscar nomination. But now fans and colleagues must say goodbye as the famed actor has passed away.

The death of actor Dean Stockwell had been reported by the news portal „TMZ“. There it had been reported that the actor had already died last Sunday at the age of 85. This information was then confirmed by a spokesman, allegedly Dean Stockwell had fallen asleep peacefully in his home. According to a doctor, the Hollywood star died of natural causes. The actor is survived by his wife Joy Stockwell and two children Sophia and Austin Stockwell. The actor will then be laid to rest surrounded by his family in the coming days.