Hardy Krüger is dead! Mourning for German cult actor! Cause of death unclear! 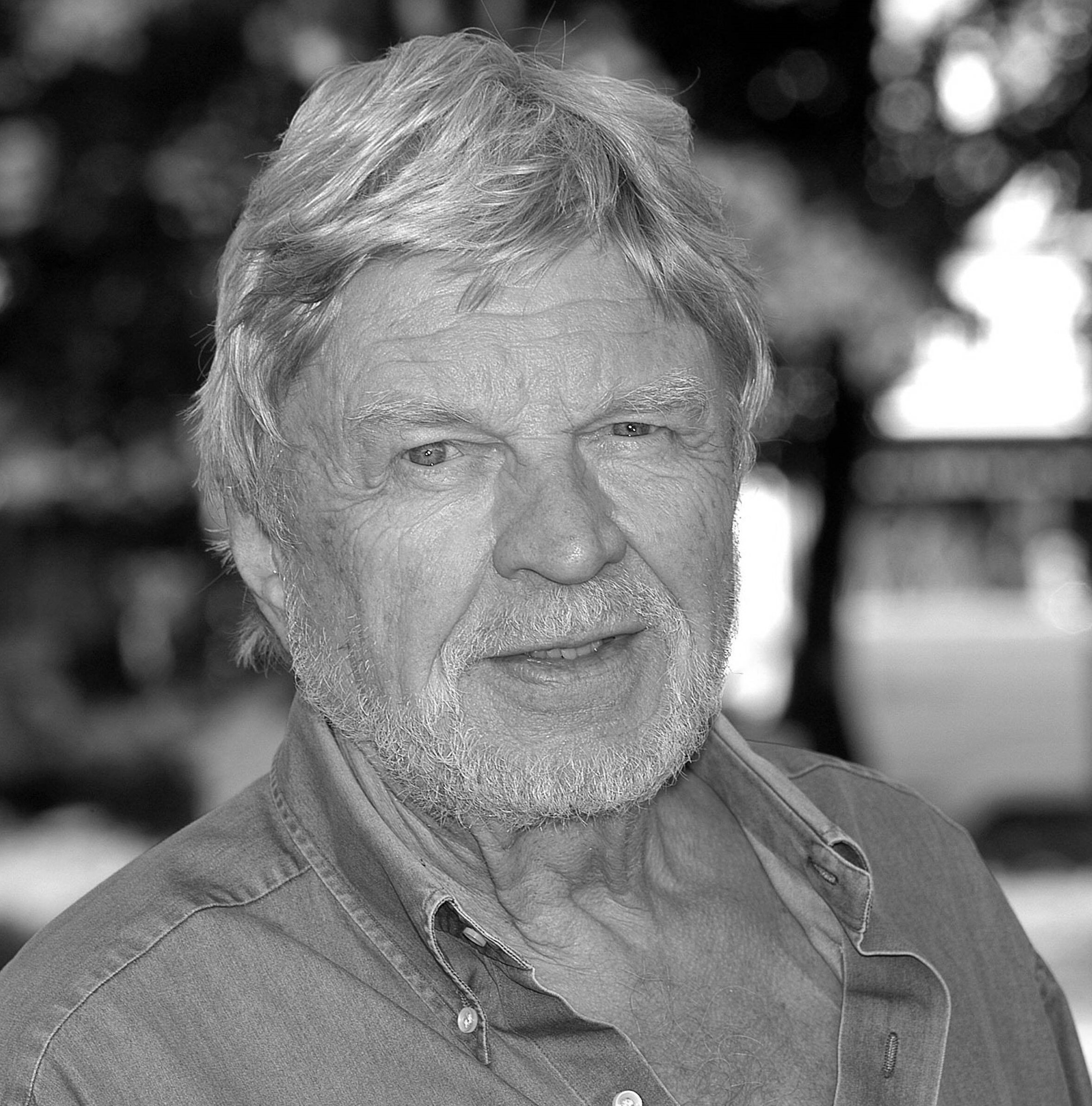 Sad news from the German film world – Hardy Krüger is dead! Completely unexpectedly died one of the very great German character actors – the cause of death is still unclear! This is what we know so far:

Hardy Krüger was not only a German, he was quite an international star! The Berlin-born actor, who lived for a long time in California and Hamburg, starred in about 75 films. After the war, he was one of the few German actors who succeeded in making a career in America. He filmed with greats like John Wayne or Peter Finch! On Wednesday Hardy Krüger died in California, as his agency announced on Thursday in Hamburg. The cause of death is unclear – the death came completely unexpectedly!

Kruger made his breakthrough outside Germany in the British war film „One Came Through.“ He appeared alongside John Wayne in „Hatari!“ and with James Stewart and Peter Finch in „The Flight of the Phoenix. „Kruger appeared in front of the camera with stars such as Claudia Cardinale, Sean Connery, Yul Brynner, Charles Aznavour, Cathérine Deneuve and Orson Welles. On television, he created a classic as „Weltenbummler“ in the ARD series of the same name. With his book „A Farm in Africa,“ Krüger also launched a career as a writer. Krüger is survived by his son Hardy Jr. and daughter Malaika. His relationship with his children broke down after he separated from his wife Francesa: „After my parents separated, he made an effort at first. I was also often in America with my sister. But at the latest when I started my own family and had other issues as a result, it became less. That’s when I focused on my own life. Now we haven’t had any contact for three years. It has broken off. That’s unfortunate, of course,“ Hardy Jr. said in an interview.