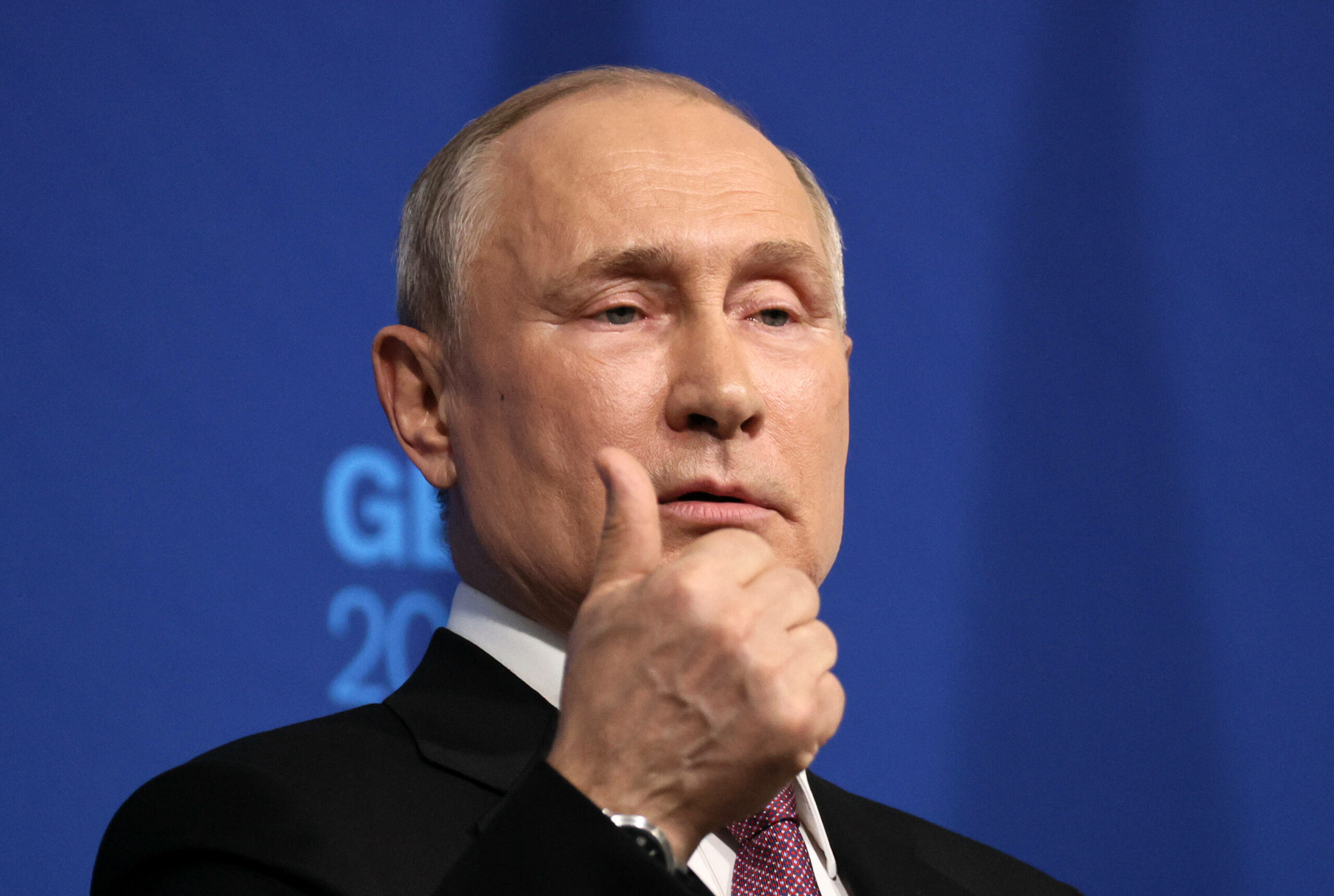 Scary news from the Ukraine conflict! Allegedly, according to US media reports, Russia is already drawing up lists of prominent people who could be arrested or killed in the event of an invasion of Ukraine. On the part of the U.S. government one is above all frightened by the detail of the enumeration.

sources information has gone to U.S. intelligence. This contained lists of politicians and prominent persons whom Russia wants to arrest or have killed in the event of a military invasion of Ukraine. This information had been shared by the U.S. government with the Ukrainian government. According to Foreign Policy magazine, the U.S. government was particularly shocked by the numerous details of the lists. The list is said to include politicians, activists and regime critics, as well as journalists and religious and ethnic minorities. In addition, LGBTQI+ persons are apparently also included on the lists.

Is Russia cooperating with Belarus

The lists are also said to include the names of anti-government individuals from Belarus who fled to Ukraine after protests in the country in 2020. These people could have particularly big problems getting out of the country in the event of a Russian invasion. This is because, compared to citizens of Ukraine, they need visas to travel to other European countries. Speaking at the UN Security Council on Thursday, U.S. Secretary of State Antony Blinken had warned that Russia could target „specific groups of Ukrainians.“ That’s why the death lists were made public. In this way, Washington wants to make public all planned operations to avert an invasion by the Russians.