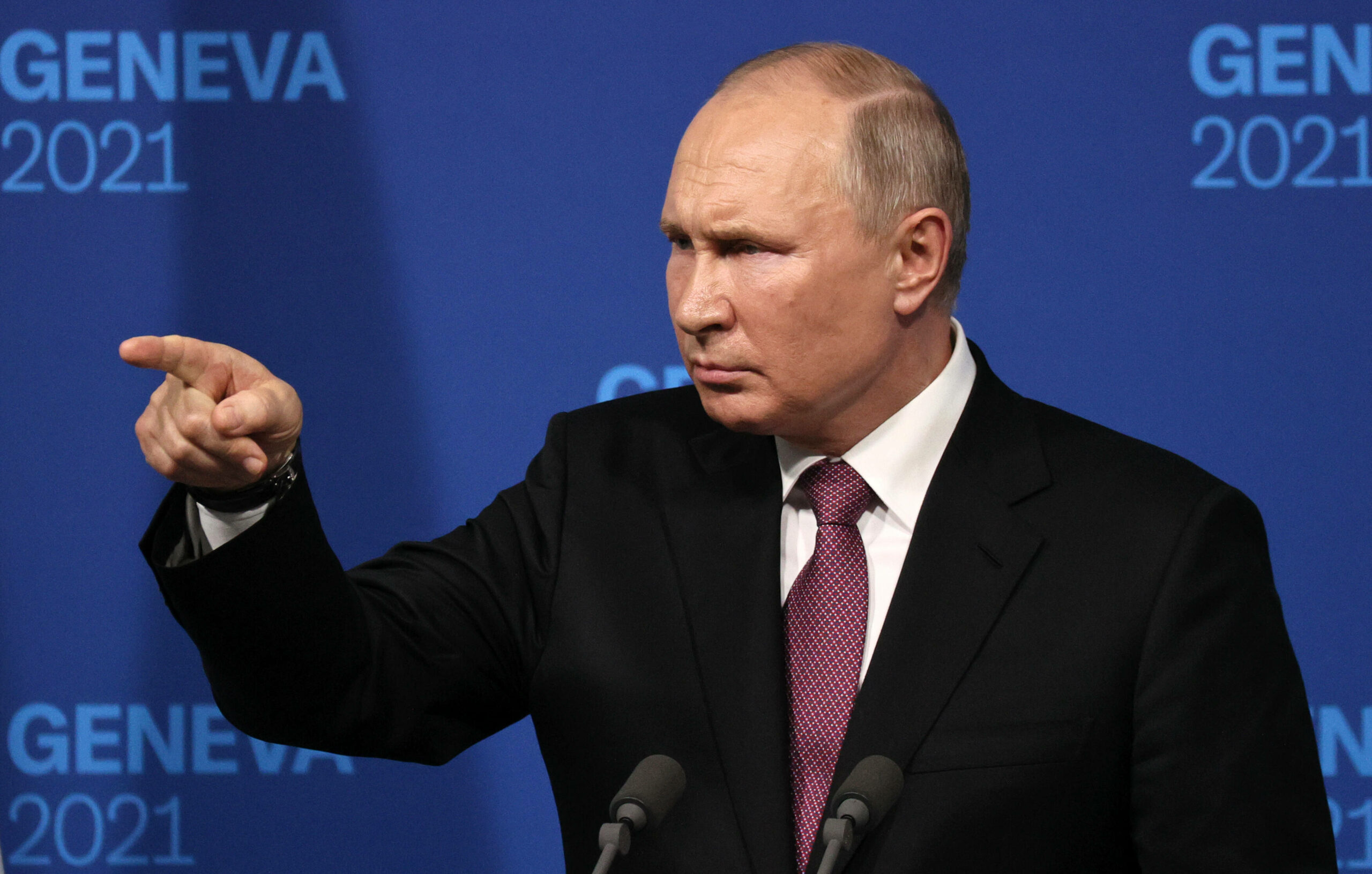 It has already indicated the whole evening – stunned and shocked the west sees how Putin makes true everything what he has announced despite all diplomatic attempts! At this moment Russian state TV reports – Putin has given the marching orders – Russian troops are marching into Ukraine!

It is almost logical, but one still hoped. After the dramatic developments today, this is the last act – for now! As reported by the state news agency Ria at 10:19 p.m., the units of the Russian army are to be sent to the occupied Ukrainian territories of Luhansk and Donetsk. Their official mission: peacekeeping. But – what reads so peacefully is nothing more than an invasion of Ukrainian territory – Putin is marching in – but, where is he stopping?!

Where does Putin stop – what is the next trick to continue?

But where does it even end for the Russian leader? In his, partly confused, 90-minute address to the Russian citizens seems clear – Putin is desperate to create an excuse to intervene even more massively! The Kremlin leader even accused Ukraine of working on nuclear weapons: „We know that there have already been reports that Ukraine wants to produce its own nuclear weapons. This is not an empty boast,“ Putin said Monday. „Ukraine, in fact, still has Soviet nuclear technologies and delivery systems for such weapons. (…) Even missiles that have a range of over 100 kilometers. It’s just a matter of time.“