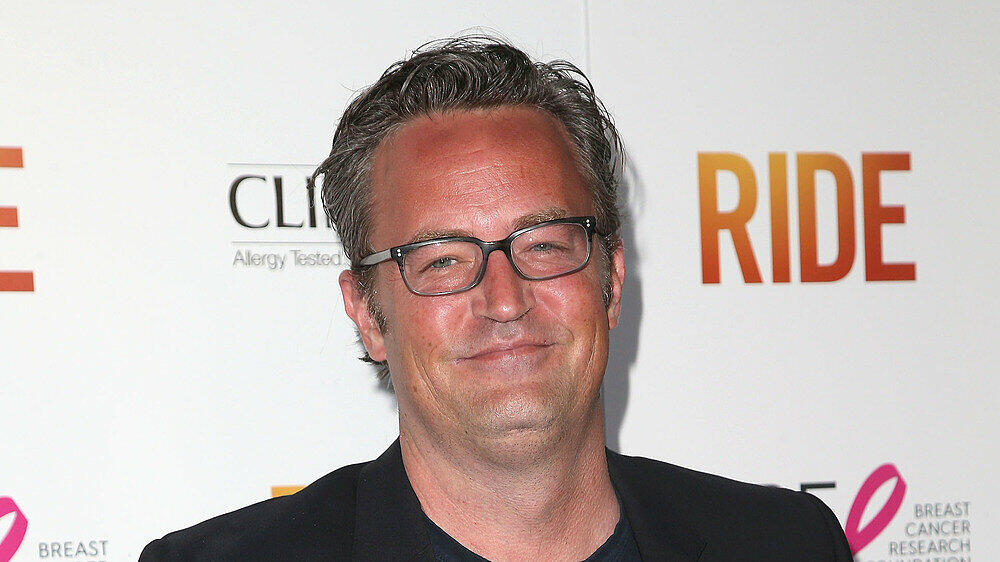 As Chandler in the popular U.S. series „Friends“ Matthew Perry had come to worldwide fame, As Chandler he was the buddy, who lifted the mood with his snappy sayings and dispelled the worries of his TV colleagues. But in real life, things kept going downhill for Perry after „Friends“ went off the air. Now his friends are very worried about the actor’s obviously terrible condition.

Shocking photos! This is how bad Matthew Perry is currently doing

Recent photos had surfaced of Perry smoking outside the posh restaurant „Nobu“ in Malibu. With a cigarette Perry passes the waiting time for a limousine, On the photos, the famous actor not only seems completely absent, but also shows himself with completely bloated face. As a friend of the actor has reportedly learned, Perry’s „Friends“ reunion with former castmates Jennifer Aniston (52), David Schwimmer (54), Lisa Kudrow (58), Courteney Cox (57) and Matt LeBlanc (54) completely threw him for a loop. „That’s when all his old fears came back up,“ the source confirmed to „OK!“ magazine. Above all, the actor is said to have been hit by the fact that viewers had made fun of his appearance and his slurred pronunciation. Following this, Perry was then dumped by his longtime fiancée Molly Hurwitz, 29. „This is the worst state he’s ever been in,“ his friend is sure.

Between 1997 and 2001, Matthew Perry regularly struggled with alcohol and drug addiction. He sought treatment as an outpatient and also in clinics. But time and again there were setbacks. In a 2016 interview with the BBC, Perry said candidly, „You can’t have a drug problem for 30 years and think it’s going to be solved in 28 days.“ Apparently, the breakup with his fiancée also completely threw the actor off track again. Since then, Perry has reportedly been spending a lot of time in his apartment, smoking cigarette after cigarette and eating mostly fast food. „Matthew has always been his own worst enemy,“ his friend is sure. Perry had never made a secret about his addiction problems. Even while filming „Friends,“ there were days when the actor was completely out of it. „Somewhere between season three and six, I was beside myself,“ Perry admitted in the BBC interview. To this day, he said, he can’t remember those days. Let’s hope the popular actor gets his act together once again.