What did Gerhard Schröder know about Putin’s plans? BND had early knowledge about the former chancellor 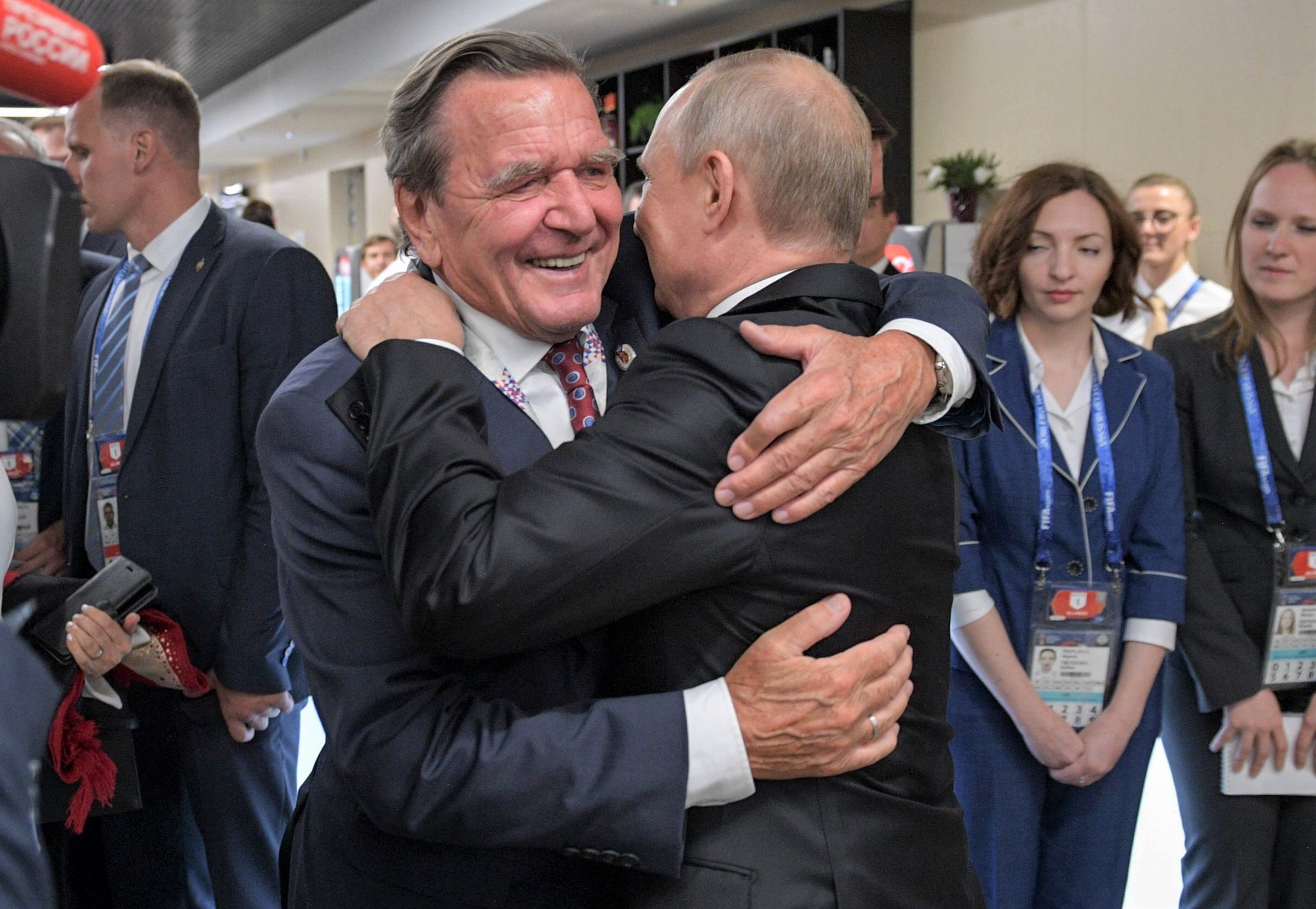 At the moment, former German Chancellor Gerhard Schröder (77, SPD) is causing many people to shake their heads. For despite Russian provocations, Schröder defends the course of Russia’s President Vladimir Putin. Is there a connection between Schröder’s million-dollar job with the Kremlin? After all, Schröder is the head of the supervisory board of the oil giant Rosneft, has a chief post at Nord Stream and is soon to become a member of the supervisory board of the Gazprom Group. But – is Schröder perhaps even more closely involved with Russia?

Now many people are interested in when Schröder’s love for Moscow actually awakened. Did this happen during his chancellorship or only afterwards? Apparently, the

Federal Intelligence Service (BND) had early intelligence that the Kremlin had launched actions (which Bild reported) to win Schröder over to Moscow. In 1998, the BND received indications that a „Plan Schröder“ had been developed in Moscow. Thus, it had been planned to wrap up the German politician and gradually tie him to the Kremlin. This was followed by invitations to Schröder and his wife at the time, as well as private visits to Hanover with all kinds of flattery. Apparently, influence was to be sought in this way for the sale of Russian oil and gas. At that time, Schröder’s friend Putin was head of the Russian secret service FSB.

Sources from the BND indicate that they informed the Chancellor’s Office in time about the Schröder plan. „In early 1999, the BND informed the Chancellor’s Office about the Putin plan,“ a source tells the Bild newspaper. Among others, the then responsible head of the Chancellor’s Office and current Federal President Frank-Walter Steinmeier is said to have been informed. The latter did not want to comment on the case when asked by Bild. Putin subsequently visited Schröder several times in Hanover. For Schröder’s birthday in 2014, Putin had an entire Cossack choir in his luggage. In addition, the chancellor couple Schröder-Köpf was even allowed to adopt two infants in Putin’s hometown of St. Petersburg (2004, 2006). Although this is actually forbidden under Russian law. In April 2005, Putin quite surprisingly requested a dossier on CDU leader Angela Merkel from the secret services. Allegedly, Putin was convinced that there could be early elections in Germany. Since Schröder wanted to ask for a vote of confidence, there was a threat of early elections. Apart from Schröder, only a few top politicians of the SPD and apparently also Putin knew about this! In fact Schröder asked the confidence question and lost. Before his end in the chancellery, however, Schröder still approved Putin’s pipeline Nord Stream 1. And there Schröder is now professionally engaged.