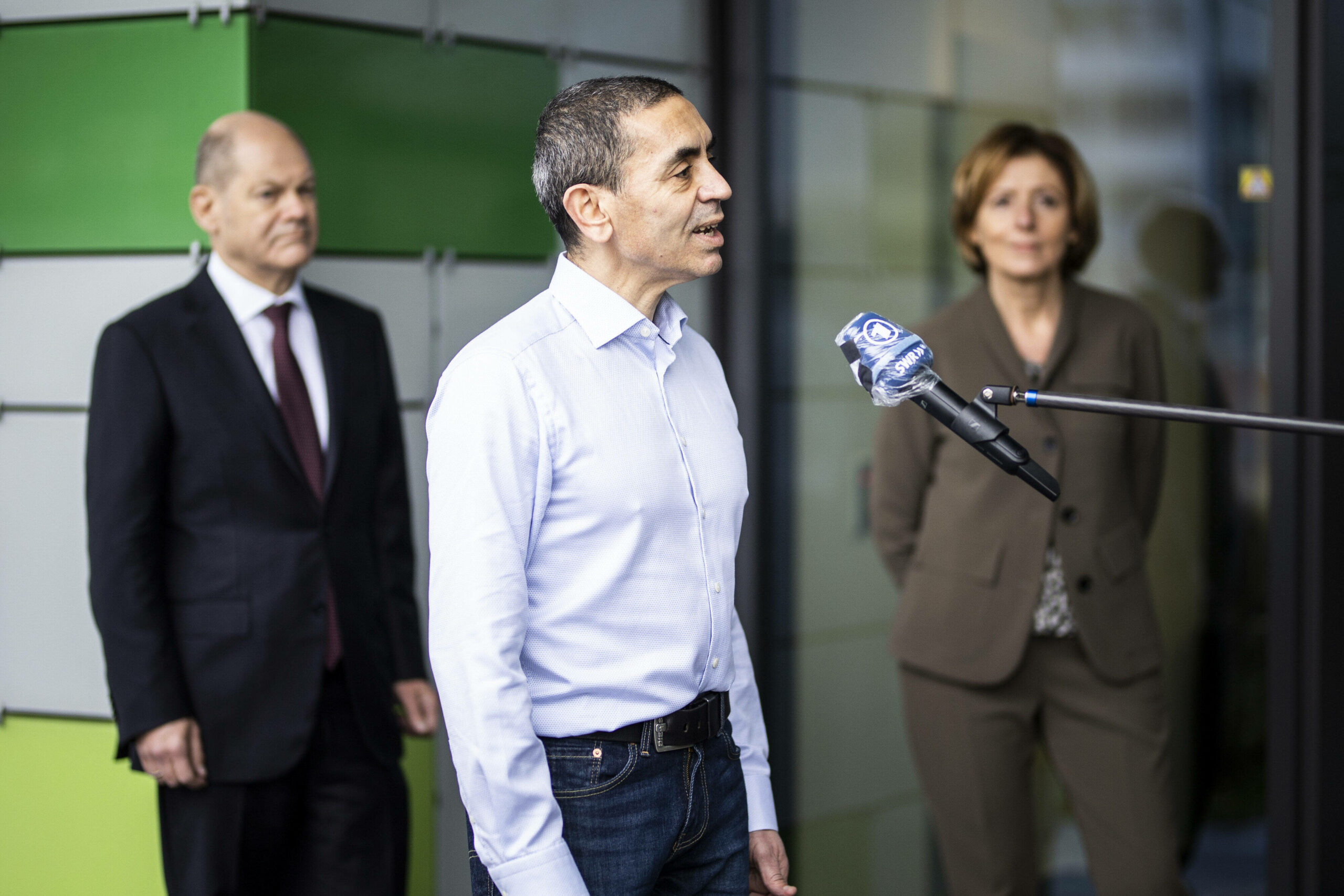 In an exclusive interview with the “Bild” newspaper,

In an interview with Bild newspaper, Biontech CEO Ugur Sahin provided latest data regarding the effectiveness of Biontech’s vaccine. According to new studies from the US, UK and Israel, Sahin confirmed that vaccine protection begins to decline from the 4th month and then drops significantly from the 6th month. However, the vaccine continues to offer good protection against serious diseases. Even in the 9th month after the vaccination, the vaccination protection is in most cases still high enough to avoid severe diseases. For this reason, according to Sahin, the vaccine breakthroughs are usually mild. The only exceptions are people with severe pre-existing diseases or very old people. In general, the protection against diseases is very high after vaccination. 85 per cent of hospital stays can be prevented by vaccination. For admissions to intensive care units, the protection is even 90%, according to Sahin.

Sahin also sees the now launched campaign on booster vaccinations as positive. These would once again significantly increase the protection of people. According to initial figures, infections with the coronavirus are said to be reduced 20-fold after a 3rd vaccination. The number of vaccination breakthroughs decreased significantly and the protective effect against a severe course increased to 97 percent. Sahin takes these data from a study in Israel, where a large part of the population has already received a 3rd vaccination. In addition, the booster vaccination could also further limit the transmission of the virus. Sahin confirmed that especially older people urgently need a booster. But in general it is important to have a booster in all age groups, he said. Sahin announced that the concept of double vaccination against Corona would be put to the test and that a concept with 3 vaccinations would generally be considered if the data prove that it is more effective. At present, the necessary data are still being collected in order to present the best possible vaccination scheme in the future. There are also no indications as to how often the vaccination protection has to be renewed after the booster vaccination. Here Sahin speculates on a period of one year. However, not only further data must be collected here, but also attention must be paid to the formation of new variants of the coronavirus.