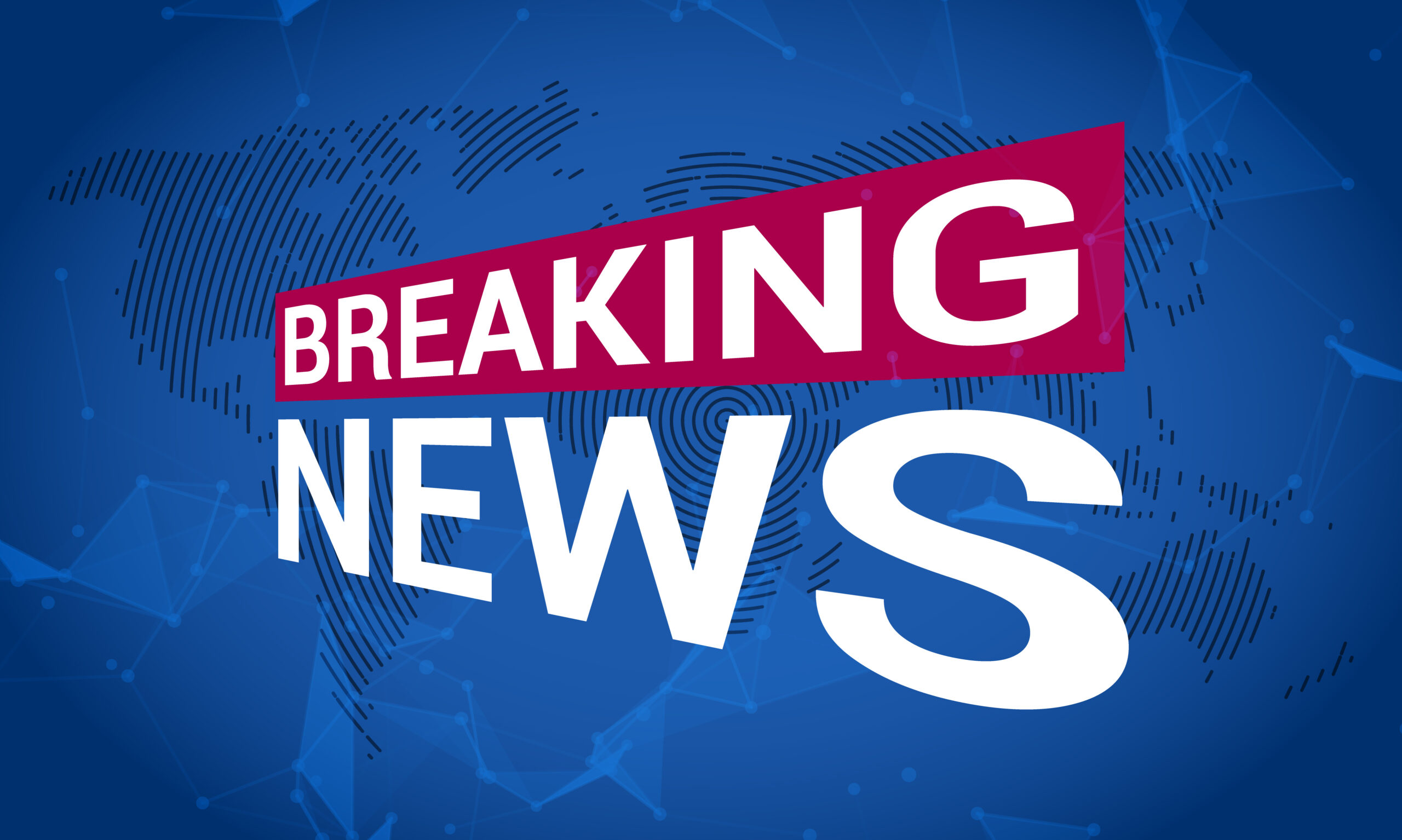 Markus Söder calls for drastic measures in Germany to finally get a grip on Corona – including a lockdown AND mandatory vaccination starting in January! Here the current message:

Söder stressed that rising new corona infections were not just a problem of Bavaria or eastern Germany. It was a “national phenomenon,” he said. There was a fear of a “complete overload of the German, but also the regional health system”. Beyond the measures taken so far, he said, there was therefore a need for a uniform federal regulation.

“We are exhausting everything, but it will not be enough,” Söder stressed, referring to the measures taken so far. He added that the new government must ensure an “effective national containment strategy” and set in motion a “uniform federal emergency brake for the whole of Germany”. The Conference of Minister Presidents must also meet sooner, he said. Every week of delay means a dramatization of the situation for the clinics.

New war? “Unusual Russian military activity” near the Ukrainian border makes NATO and the US nervous!