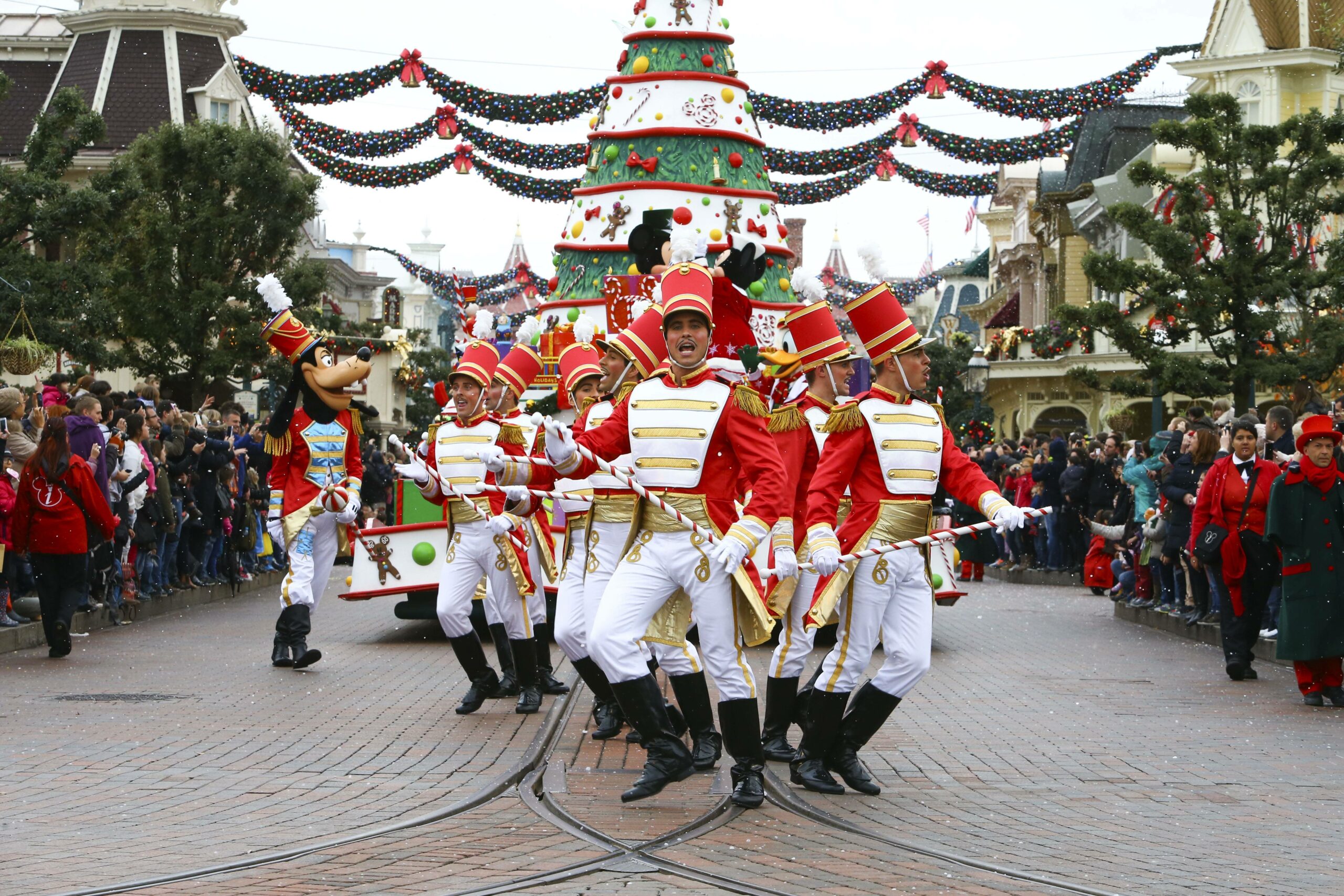 Terrible tragedy! A car broke through the barrier of a Christmas parade and crashed unbraked into the merry participants! Many people were killed, there were at least 20 injured, including children! What we know about the madness:

A car has ploughed into a Christmas parade in the US state of Wisconsin, killing several people. Police spoke of “several fatalities” after the incident in Waukesha in the greater Milwaukee area on Sunday, without initially specifying. Fire officials said more than 20 injured people were taken to hospitals, including 12 children. There was one arrest.
“The Waukesha Christmas parade was going on when a red SUV broke through the barriers,” said local police Chief Dan Thompson. “The vehicle hit more than 20 people. Some of them were children, and there were some fatalities.” Thompson did not initially give an exact number of victims, citing the need to first notify family members.
According to authorities, a police officer shot at the car during the incident in an attempt to stop it. Police Chief Thompson said a “person of interest” was in police custody. He said there was no further danger. The exact circumstances behind the incident were initially unclear, and the investigation involving the Federal Bureau of Investigation is ongoing. A further press briefing was announced for Monday.

According to the Milwaukee Journal Sentinel newspaper, camera footage shows the SUV speeding into the parade directly behind a band of students. Eyewitness Angelito Tenorio told the newspaper the car sped across the street where the parade was taking place at “full speed.” “Then we heard a loud bang and deafening screams from people who were hit by the vehicle.”
“I just heard screaming, and then people screaming their children’s names”, eyewitness Angela O’Boyle told CNN news network.
Wisconsin Governor Tony Evers said he and his wife would “pray today for Waukesha and all the children, families and community members affected by this senseless act.” Waukesha schools will remain closed Monday.
US President Joe Biden has been briefed on the incident, according to a White House representative. “The White House is closely monitoring the situation in Waukesha. Our sympathies go out to all those affected by this terrible incident.” According to the statement, the government offered all necessary assistance to local authorities.

Shooting at protest just 1 hour away!

Waukesha is west of the major northern U.S. city of Milwaukee – and about an hour’s drive from the city of Kenosha, where 18-year-old Kyle Rittenhouse was acquitted of all charges on Friday after fatally shooting anti-racism demonstrators in August 2020. The then 17-year-old had shot two people and wounded a third with a semi-automatic rifle during the protests.
He pleaded self-defense in court, saying he had been attacked by the men. Rittenhouse had joined armed men who said they were protecting businesses from looters. Protests and riots had broken out in Kenosha after a white police officer had seriously injured an African-American man with several shots in the back.

If you have this blood type, your risk for a heart attack is higher!

Charlène of Monaco & Prince Albert: Will the Princess now lose her children?

Will the vaccination protect me against Omikron? This is what we know so far about…