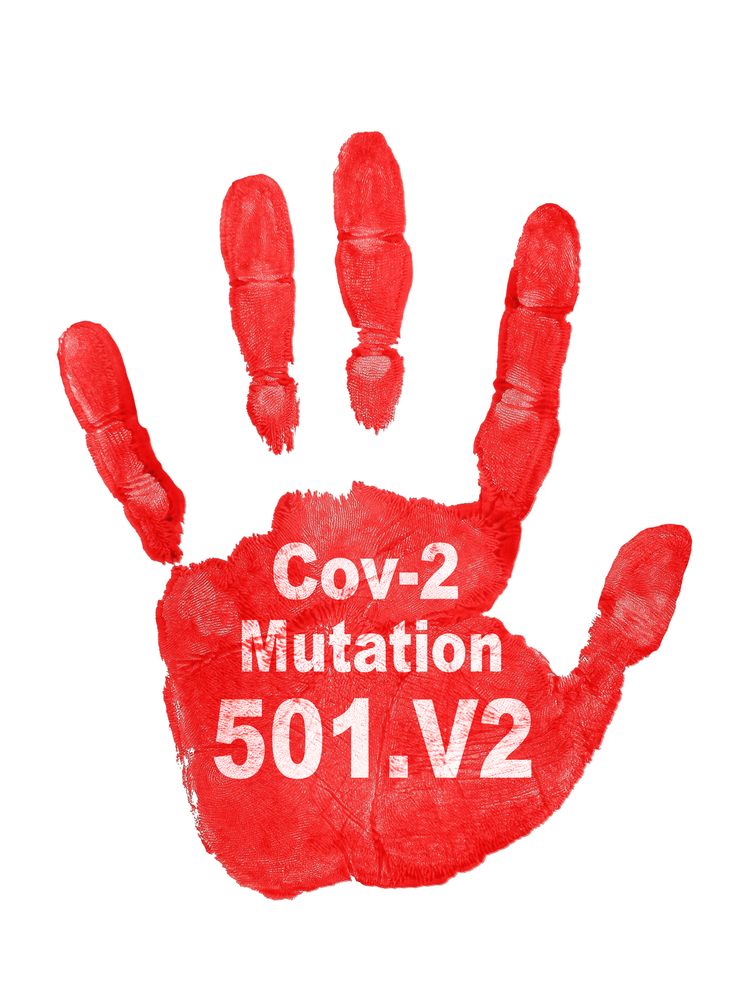 Fear of new killer variant! Germany restricts international air traffic, stock exchanges worldwide react with panic! How dangerous is the situation for us?

Because of the newly emerged variant of the coronavirus, the federal government drastically restricts air travel with South Africa. The country is considered a virus variant area as of Saturday night, the federal health ministry announced Friday. “As a result, airlines will only be allowed to transport German citizens to Germany.” In addition, all entrants would have to be quarantined for 14 days – even if they are fully vaccinated.
The ministry added that the new classification may also affect countries neighbouring South Africa. The newly discovered virus variant “worries us, so we are taking proactive and early action here,” said caretaker minister Jens Spahn (CDU). “The last thing we need now is an introduced new variant that causes even more problems.”