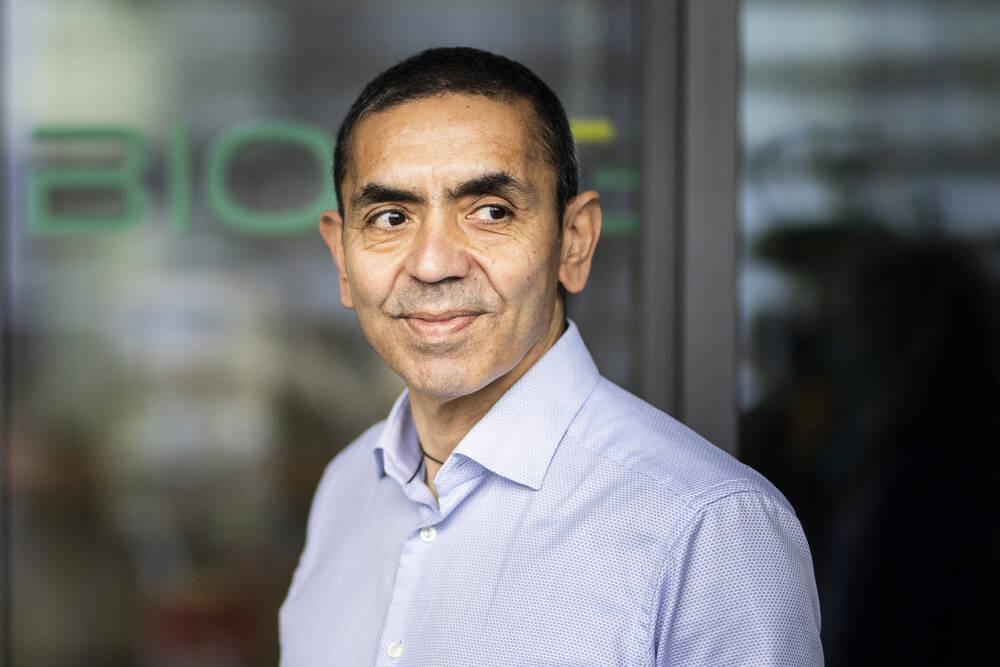 It has been known for some time that, in rare cases, some vaccines can cause myocarditis following vaccination against the coronavirus. Now the latest studies show that this risk is apparently greater than previously assumed. To all appearances, male adolescents and young adults are particularly frequently affected by the side effect. Nevertheless, the case numbers remain very small compared to the amount of vaccinations administered.

Since November, for example, the mRNA vaccine of the manufacturer Moderna may no longer be used in Iceland. Also in Sweden and Finland, the Moderna vaccine has not been used for some time in patients under 30 years of age. Norway and Denmark, on the other hand, have decided not to use it in male adolescents under the age of 18. The reasons for this decision are a slightly increased risk of developing myocarditis after vaccination with Moderna’s mRNA vaccine. Such side effects had also been observed with the Biontech/Pfizer vaccine, but in even rarer cases than with the Moderna vaccine. Now new studies from Scandinavia and Israel as well as reports of the Canadian health authority Public Health Ontario. prove that these side effects occur apparently however more frequently than at first assumed.

So now Mika Salminen, the director of the Finnish health institute, confirms to the news agency Reuters that after the study in Scandinavian countries it was found out that above all under 30-year-old men with Moderna vaccination exhibit a slightly increased risk for a heart muscle inflammation. They said they plan to publish the study in a few weeks and have also submitted it to the European Medicines Agency (EMA) for observation. According to the German medical journal, a total of 69 people out of 4.9 million vaccinated people (0.00141 percent) in Denmark had developed heart muscle inflammation and had to be hospitalized for it. All of the ill individuals had been vaccinated with either the Moderna vaccine or the Biontech vaccine. Study results from Israel and Canada show that these side effects are indeed rare but probably more common than initially thought. The side effects were observed in most cases after the 2nd vaccination. However, the heart muscle inflammation of the affected patients had proceeded relatively mildly in 3 of 4 cases.

If you enter this island, you will be killed immediately! No one has ever been there – inhabitants kill all visitors