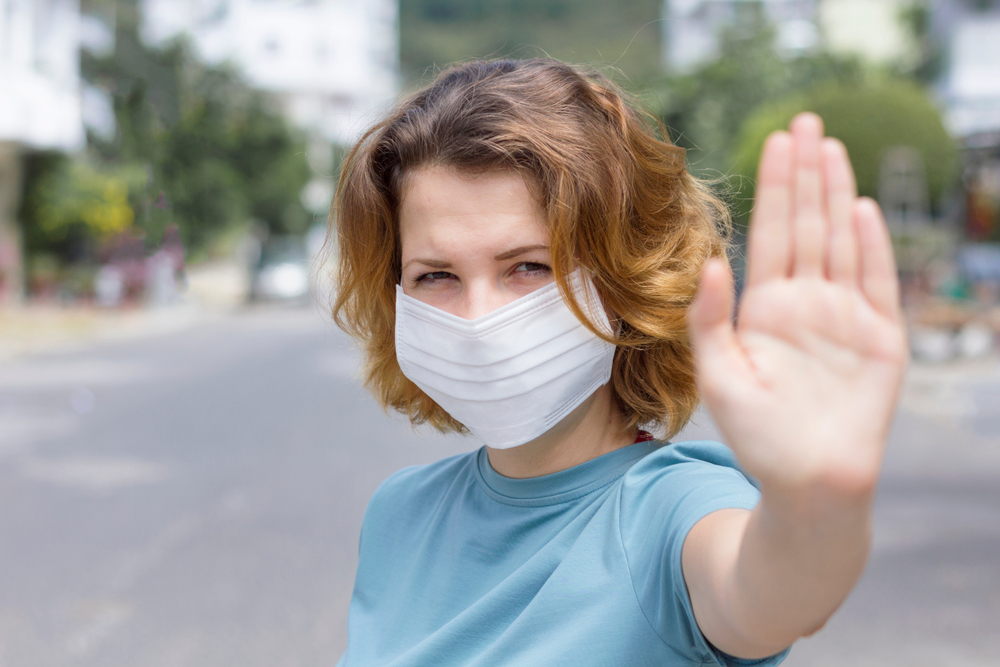 The authorities have launched an investigation into 41-year-old teacher Sarah Beam. Because the woman is said to have brought her 13-year-old son to a PCR test. However, she had him for fear of infection locked in the trunk of the car.

Mother brings son in the trunk to the PCR test

About this unusual case have meanwhile several US media reported. Apparently, the 13-year-old boy had tested positive for infection with Covid-19 during a rapid test at home. The mother then decided to have the positive test result confirmed by a PCR test. So the teacher immediately locked her child in the trunk of her car to drive with him to the nearest drive-in station for Coronatests. Witnesses had told police they heard noises coming from inside the car. Upon arriving at the testing station, the 41-year-old opened the trunk of the vehicle so that the tester could take the necessary swab for the sample. In addition, she explained to the visibly irritated tester that she had tried to isolate her son with this measure and to protect herself from infection. However, the tester told the teacher that he would only perform the test if the boy was sitting in the back seat of the car. When the mother refused this measure, the tester immediately informed the police.

Shortly thereafter, police officers arrived at the testing center and freed the boy trapped in the trunk. In addition, the teacher Sarah Beam is now under investigation for child endangerment. The school where the woman works has suspended her for the time being after the incident came to light. The investigative file on the case states, “The mother stated that she placed her son in the trunk to prevent exposure to a possible COVID while driving (him) to the stadium for additional testing.” Police added that the teenager was fortunately not injured in the incident.

Dr. Fauci with new forecast! Then the Omikron wave breaks! Light at the end of the…