Vaccine damage and after-effects! More and more applications for compensation due to vaccination damage filed 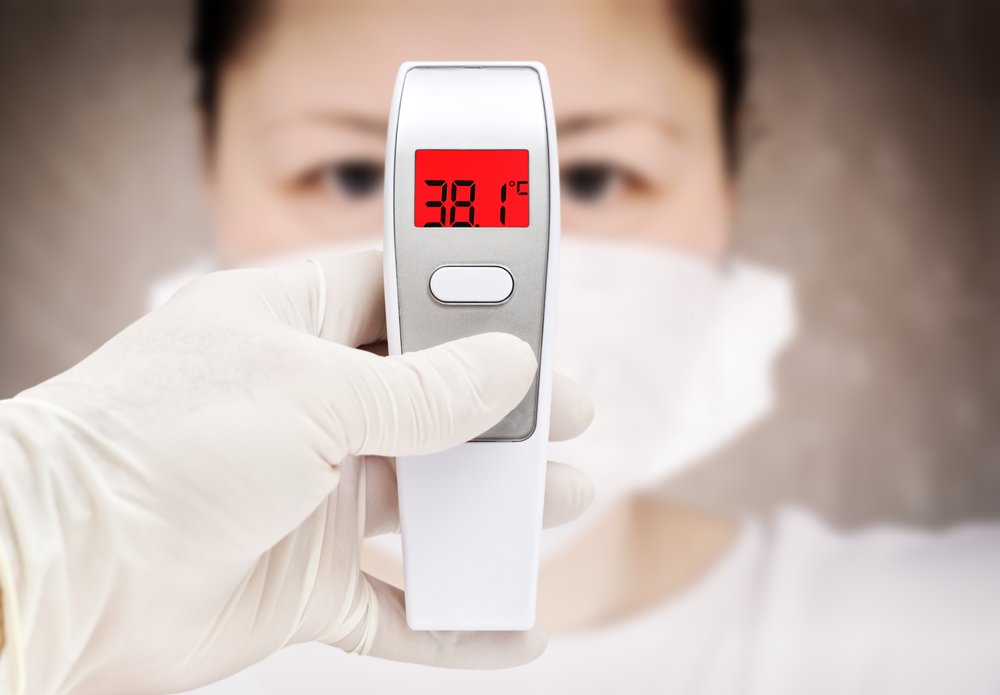 Since the vaccinations against the coronavirus began, there has also been constant talk about the side effects of the vaccines. Now, for the first time, there are figures on compensation claims from people who have had severe side effects or impairments from the vaccine!

First numbers out of Austria there! After more than 16 million vaccinations have been administered there so far, a total of 370 Austrians have filed a claim for financial compensation for alleged vaccine damage suffered. The next step is for a medical report to establish that vaccine damage, such as thrombosis or heart muscle inflammation, was caused by the Covid 19 vaccine. While there had been only 10 claims under the Vaccine Damage Act for 2020, mostly filed because of TBE and measles vaccinations, there were an equal number of 367 claims in Austria in 2021. Most of these related to alleged vaccine side effects from Corona vaccinations. The nature of the vaccine damage varies, he said. Thus, there would be harmless cases as well as more serious stories such as heart muscle inflammation or sinus vein thrombosis and mild strokes allegedly triggered by the Corona vaccines. In Austria, compensation of up to 1,300 euros is possible if the vaccinations have caused damage without permanent consequences. If permanent consequences have occurred, injured persons are entitled to sums of up to 2,700 euros a month. “Whether a vaccination damage exists, must be confirmed by a medical opinion,” informs infectiologist Herwig Kollaritsch.

In these medical reports it must be proven how high the probability is that the side effects such as thrombosis or heart muscle inflammation in the indicated cases actually resulted from the Corona vaccination. “There has to be a probability for recognition,” Kollaritsch indicates. This means that, according to scientific doctrine, there is more to be said for harm from vaccination than against it. “The mere possibility of causation is not enough,” clarifies Kollaritsch. Another important point for the payment of compensation is that the vaccination must have taken place in Austria. According to Kollaritsch, some of the applications presumably included cases of sinus vein thrombosis, which had been discovered with vector vaccines, or some cases of myocarditis, which had been linked to mRNA vaccines. According to the Austrian authorities, 41,421 cases of side effects such as headaches or fatigue had been reported after about 16 million vaccinations. 218 deaths in the Alpine republic were temporally related to vaccination, although only 2 of these were attributed to vaccinations.

Top virologist Dr. Fauci with urgent warning to all vaccinated – here’s what you need to watch out for urgently