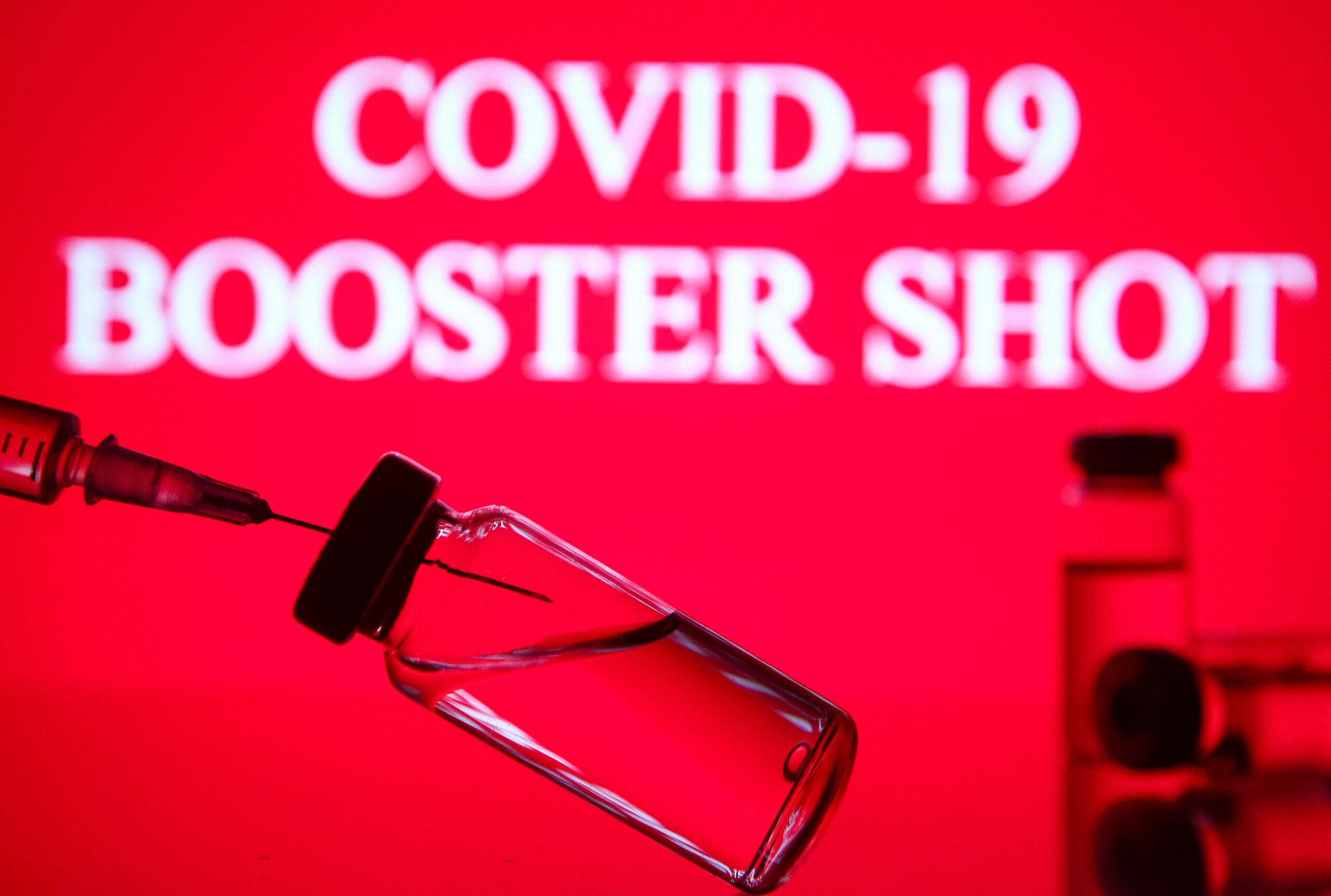 In Israel, numerous studies have been done on the insidious coronavirus. And the latest study comes to a particularly worrying conclusion: apparently, the effects of booster vaccinations also wear off relatively quickly. It is slowly becoming apparent that the protective effects of the vaccinations are apparently only really high for a short period of time.

Protective effects of vaccinations do not last long

In Israel, virtually all people willing to be vaccinated were vaccinated with Biontech’s vaccine. Because of this, there are also numerous clinical trials being conducted in the country on the efficacy of the Biontech vaccine. And these now seem to be causing worry lines on the face of researchers. That’s because people who received their two vaccinations against Covid-19 in January and February 2021 had a 51% increased risk of contracting the potentially deadly virus again as early as July. This risk was determined in comparison to people who had received their vaccinations in March and April. At least, this is the conclusion of the latest Israeli study conducted by a research team from the KI Institute in collaboration with doctors from KSM Research and Innovation. It analyzed data from people who had been vaccinated in January and February. This data was then compared to that of Israelis who had received their vaccinations in March and April 2021. In total, this study analyzed more than 1.3 million records.

Risk of infection increases after a few months

Using the data, the researchers realized that the risk of infection among those who had been vaccinated had increased noticeably after just a few months. Thus, the findings are consistent with other studies on the subject that show a decline in antibodies in the human immune system 4 to 6 months after vaccination. It was found that apparently also the age of the vaccinated persons did not play a role, but the development generally goes in this direction. “According to the study, the effectiveness of the vaccine wears off equally in all people,” explains Dr. Barak Mizrahi, the study’s lead investigator, who is a computational health researcher at the AI Institute. In light of the research data, Israel had decided to also administer a 3rd vaccination to all citizens of the country over the age of 12, contrary to the recommendation of the World Health Organization (WHO). However, the researchers are relatively sure that even the 3rd vaccination will only protect for a certain period of time. After that, a booster will probably be necessary again.