This too! Hundreds of vaccinations invalid – are you affected? 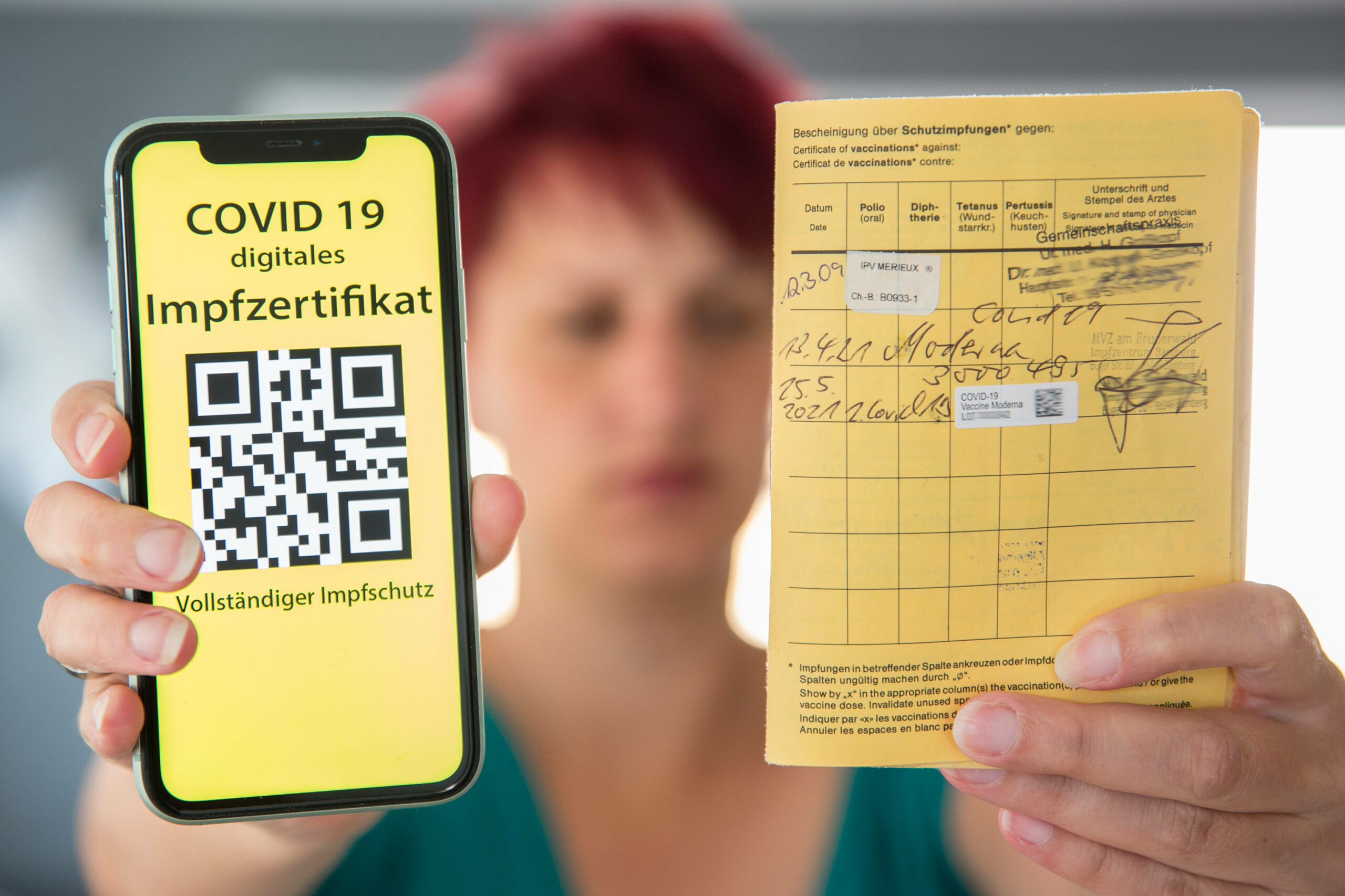 In a vaccination center apparently a breakdown has ensured that several hundred vaccination certificates could not be issued correctly. Now the responsible health department has reacted to this breakdown and commented on the circumstances.

However, when the vaccinated individuals then went to the pharmacy to get the

Corona vaccination certificate wanted to issue, they got completely unexpected problems. Thus, a freshly boostered person confirmed to the “Bild” newspaper, “The pharmacy almost called the police when I got there. The number was allegedly fake.” Apparently not an isolated case, as the batch number entered into the computer had been altered by a typing error. Patients affected by this error must now first have the batch number entered corrected at the vaccination center before they can then have a vaccination certificate issued without any problems.