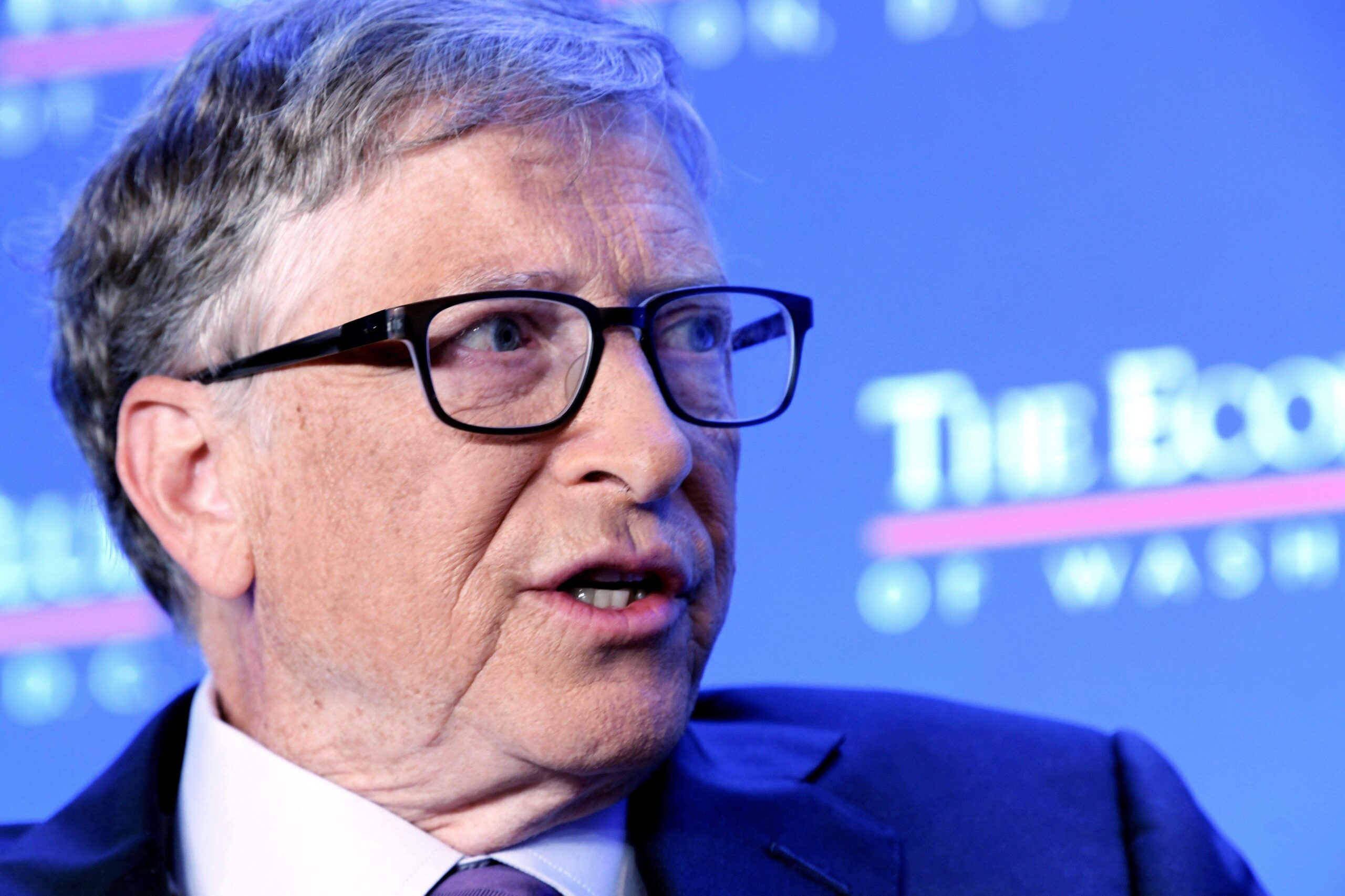 On the sidelines of the Munich Security Conference, U.S. billionaire Bill Gates has again commented on the current Corona pandemic. In general, Gates draws a gloomy balance of the pandemic. But at the same time, the Microsoft founder warned of two other threats that he believes will be far more serious than the current pandemic, even in the next few years.

Bill Gates takes a stand on the coronavirus

Years ago, Bill Gates had predicted a possible pandemic caused by a virus. For many years, Gates has therefore donated financial resources to the research and development of vaccines. In the times of the Corona pandemic, it shows that Gates money has probably been well invested. Now the U.S. billionaire gives opposite the press its estimations to the Corona pandemic.

Because Gates was already early clear that pandemics represent a real danger. For this reason, he said, humanity must continue to use various tools to protect itself against the threat of pandemics in the future. But Gates also sees other dangers in the future that could have even more catastrophic consequences for humanity than the coronavirus.

During an interview, Gates now let slip that there are.

two major threats that the world has not yet prepared for at all. These could cause potentially also still far larger damage, than the Coronavirus. One of these dangers, according to Gates, is undoubtedly climate change. This will be reflected in a significantly higher mortality rate in the future, which could even soon exceed the number of victims caused by the coronavirus. Gates sees the second danger in bioterrorism, among other things. “Someone who likes to do harm can create a virus today and cause even greater damage than we’re seeing with the current epidemic,” Gates states.

That Gates’ predictions must be taken seriously is evident from his prediction in 2015, when Gates warned of a global pandemic. “If anything claims more than 10 million lives within the next few decades, then this is probably a highly contagious virus and not a war,” the Microsoft founder had predicted and pointed out that one must prepare vehemently for such events. At the time, Gates had even called for a worldwide warning system to detect such pandemics at an early stage. At that time, Gates was right on the money. It remains to hope that his new predictions do not come true.

Does Putin have a new superweapon? Pentagon worried – secret base established in the Arctic!